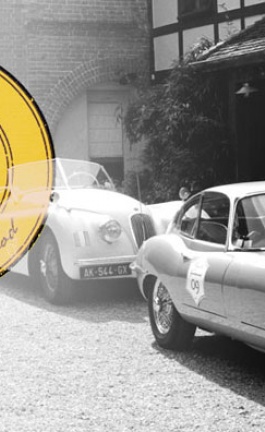 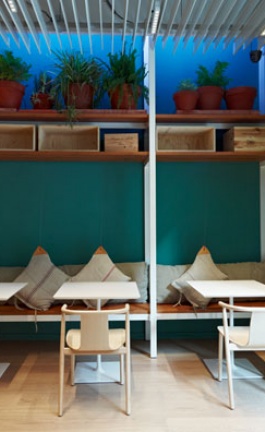 Remember the last time that you surrendered to a sleepless night while watching old classics from the Hollywood fifties and sixties, starring movie icons such as Audrey Hepburn, James Dean or Elisabeth Taylor? Remember also the strange feeling of returning to reality or to the present, once ‘The End’ closing banner appears on your screen? Now imagine this emotional journey through time illustrated in pictures, and there you have George Chamoun’s ICONATOMY.

ICONATOMY constitutes a series of collages by George Chamoun, a Swedish jewelry design student at the Konstfack University of the Arts.  The project was the student’s workshop with the theme ‘icons’ that would imply either celebrities, fashion icons, political, religious or any other personalities that influenced our world in one way or another.

George Chamoun’s idea was to work with movie icons from two different eras. The project combines several themes and concepts such as ideals, anatomy and Hollywood patterns against the factor of time. According to the creator, his intention was not to make comparisons of any sort, but rather to emphasize the structural aspect as well as the existent similarities, in spite of the era.  As the pictures speak for themselves, it is only left to say that when the magnetism of Elisabeth Taylor meets the charm of Angelina Jolie and the virility of Cary Grant is matched with George Clooney’s sexuality, the result can’t be anything but stimulating.