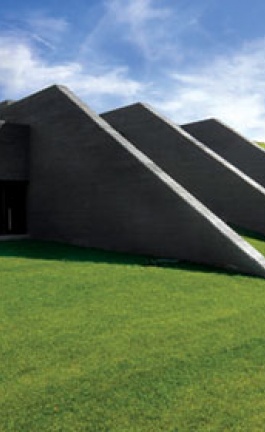 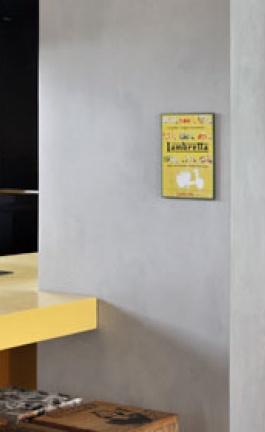 This is the story of a flower called flax, with pale blue petals.  It grows in the entire region between Caen and Amsterdam and is the primary source of one of the most exclusive and fine textiles in the fashion and design industry, known as linen. Directed by Benoit Millot and produced by Goodideas this short film explores the fascinating journey of linen production in Western Europe.  Industry experts from France, couture designers and true linen lovers team up to tell linen’s untold story. This natural fabric has green and ecological dimensions since no chemicals or oils are used during its production, making it even more precious. Linen remains to present a sophisticated material that needs great care and love when handling it. Or, as the film puts it, “you have to believe in it”!