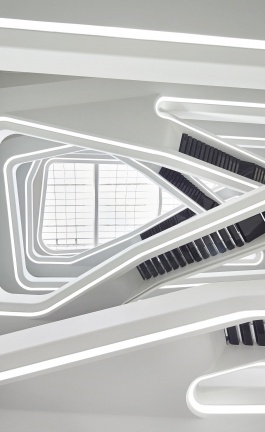 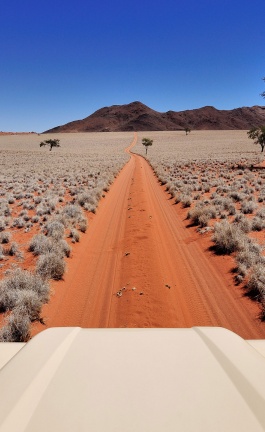 Remote Places to Stay: A Book for a Journey to the End of the World

Australian director Julian Lucas, of Melbourne-based film company Wildebeest, produced this captivating visual portrait of India during a visit with his girlfriend in early 2015. The pair crisscrossed the subcontinent, travelling from Kolkata to Jaipur and from there to the southern Kerala region and the eastern Andaman Islands, documenting people’s lives and the stunning nature along the way.

A beautifully-made travel film, ‘A Pocket of India’ juxtaposes forests, rivers and natural rock formations with city streets, temples and other architectural landmarks, in an attempt to strike a balance “between the geographical landscape and the people who live” in this vast and diverse country. During his journey, Julian Lucas visited many recognisable locations, such as the Hawa Mahal, the pink “palace of the wind” in Jaipur, and the symmetrical steps of the Chand Baori stepwell; he also documented the celebrations of the Holi festival, where people throw coloured powder at each other in the streets as a celebration of colours and love.

The short film is accompanied by a series of photographs taken by Lucas which provides a more detailed and intimate aspect of his travels and his encounters in India.