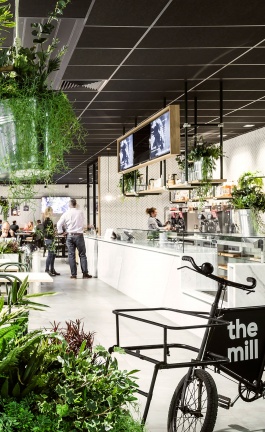 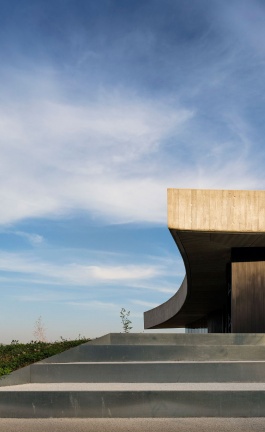 A visually stunning new video titled “Original is never finished” celebrating street culture, authenticity and going after one’s dreams was released by adidas on 18 January for its adidas Original series. . Already counting millions of views on YouTube, the 90-second video was directed by South African director Terence Neale and features many stars from American pop culture, especially subcultures such as hip hop music and dance, b-boying and sport. The video also features an inspiring remix of the iconic song “My Way” originally sung by Frank Sinatra, which in this case is being co-sung and recited by those starring in the film, thereby making a statement about how the search for originality is one that never stops, that every person and every generation has to rediscover anew.

This concept of an older generation passing its knowledge on to a younger one is made very prominent through a juxtaposition of artists and athletes from different eras, the most famous of them is definitely hip hop artist Snoop Dogg, whose first studio album from 1993 is referenced in the video in the scene with the dog house and the two dog-headed figures. The video also sees a younger generation of musicians, such as Stormzy and Dev Hynes  but also Mabel, the daughter of iconic Swedish singer Neneh Cherry. Skateboarders Lucas Puig and Mark Gonzales make another such cross-generational duo, as well as basketball players Kareem Abdul-Jabbar and Brandon Ingram.

Dark and menacing in its atmosphere, the video constantly alternates between images of youthful rebellion and seriousness; the latter used particularly when the older generation of stars appears. One of the video’s most memorable images however is the recreation of Botticelli’s The Birth of Venus as a pair of tableaux vivants by Canadian photographer Petra Collins who often works with selfie culture and its place in the life of teenage girls. In her image for the adidas Originals film, we see her Venus covered with flower stickers, pointing a smartphone camera at herself, in an   image that simultaneously conveys vanity and beauty.

I did what I had to do
and saw it through without exemption,
I planned each charted course,
each careful step along the byway,
and more, much more than this,
I did it my way.

Yes, there were times,
I'm sure you knew,
when I bit off more than I could chew,
but through it all,
when there was doubt,
I ate it up and spit it out,
I faced it all and I stood tall
and did it my way.

Skate legend Gonz takes to the streets once more.