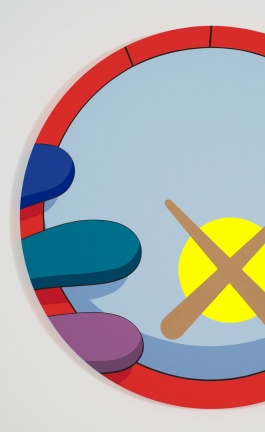 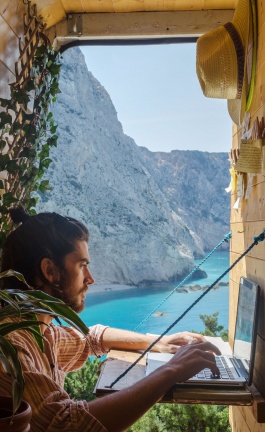 Off the Road: Explorers, Vans, and Life Off the Beaten Track

From Kim Kardashian to Pokémon, everything’s turning into emojis these days —so why not fine art? Los Angeles-based gallery Cantor Fine Art has released a series of emojis on their social media that are inspired by famous artists and artworks. The emojis were made by Sam Cantor —an art director and designer who runs Cantor Fine Art with his father, Larry—last July, when he asked the gallery’s followers on social media about which artist or artwork they would like to see as an emoji, and then made it for them. What began as “a funny post or two” soon took off as a fully-fledged campaign, and as Sam told us, many companies have approached him with plans to turn his illustrations into actual keyboard emojis. From Frida to Basquiat, and Michelangelo to Kusama, these illustrations are so spot-on we just wish we could use them on chat every day! Sam is currently working on a new series of emojis, and he’s open to suggestions —so make sure you visit his Instagram account and write your emoji requests in the comments.