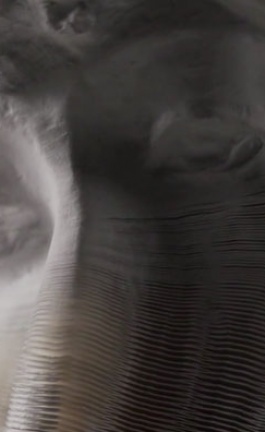 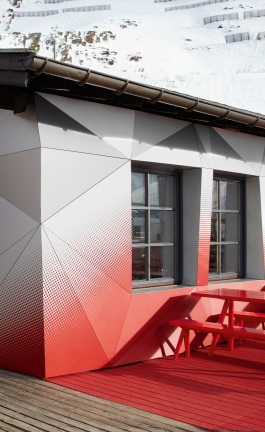 The Audi Quattro Festkogl Alm At The Diamond Of The Alps

Being In VOGUE: A Century Of Condé Nast Fashion Photography At Palais Gallier...

Papier glacé: Coming into Fashion, a Century of Photography at Condé Nast

Back in 2012, photography historian Nathalie Herschdorfer published an impressive book titled ‘Coming into Fashion: A Century of Photography at Condé Nast’ which presented the work of illustrious fashion photographers such as Cecil Beaton, Irving Penn and Mario Testino at the early stages of their careers. Herschdorfer was allowed unprecedented access to the Condé Nast archives which enabled her to produce a panorama of the images that have marked the history of fashion photography. Two years on from its publication, the book has inspired an exhibition at Palais Galliera in Paris, curated by Nathalie Herschdorfer herself in collaboration with the museum’s photography collection manager Sylvie Lécallier. Titled ‘Papier glacé: Coming into Fashion, a Century of Photography at Condé Nast’, the exhibition offers an extensive and multifaceted view on how Vogue and other Condé Nast magazines have shaped the evolution of fashion photography across the globe.

In 1909, publisher Condé Montrose Nast (1873-1942) bought the magazine Vogue which was first published in 1892, and went on to turn it into one of the U.S.’ major fashion magazines. As it was clear to him from the onset that the success of the magazine depended primarily on its visual appeal and the quality of its images, he set about finding the most talented photographers and illustrators of the time, often bringing them to the U.S. from Europe. However, the philosophy behind Vogue was not just about producing attractive pictures of clothes: the magazine’s artistic directors realised early on that a fashion editorial should also be about an atmosphere, a mood, a culture, a complete lifestyle. To this day, Vogue features luxurious interiors and elaborate, almost theatrical sets as the backdrops for its fashion editorials, a practice which dates back to those early days of using photography as a marketing medium for the very first time.

Drawing on the vast archives of Condé Nast New York, Paris, Milan and London, ‘Papier Glacé’ brings together some 150 images by some 90 fashion photographers from 1918 to the present day. The displayed photographs are accompanied by  fifteen haute couture items, most of which have been sourced from the collections of the Palais Galliera (including Issey Miyake’s iconic 1980 red plastic bustier, evening dresses by Christian Dior, Coco Chanel and Yves Saint Laurent, as well as more recent creations by Rei Kawakubo and Nicolas Ghesquière). There are also two reading rooms with fifty or so magazines in long display cases and a number of screens where visitors can explore the highlights of almost a century of Condé Nast publications, as well as a screening room showing contemporary fashion videos. Although ‘Papier Glacé’ is undoubtedly full of glamour and striking beauty – if we take a moment however to look  behind all the dazzle, it also provides visitors a great opportunity to ponder upon how women have been represented in the media over the past century, and realise how their image has been shaped in the many hands of couturiers, photographers, directors, editors and businessmen who run the fashion world.

{YatzerTip} After Berlin, Milan and Edinburgh, the exhibition Papier Glacé will travel to Zurich, West Palm Beach, Fort Worth and Tokyo.