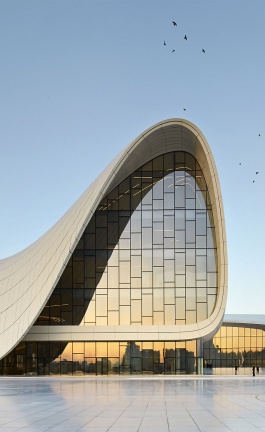 In Celebration Of The 10th Anniversary Of The Skull Scarf, Alexander McQueen...

Since its first appearance in Alexander McQueen’s Irere Collection back in 2003, the iconic skull scarf has become a signature item in the fashion house’s accessory range. To celebrate its 10th anniversary, Alexander McQueen has invited British artist Damien Hirst to create a new scarf collection, available both in McQueen boutiques and at AlexanderMcQueen.com from 15 November 2013. The common ground between McQueen and Hirst - apart from both having a long creative career full of delicious controversy and radical thinking- was found in a shared aesthetic vision which combines symmetrical design with ‘‘strong references to the natural world.’’ The anniversary scarf collection consists of 30 one-off designs featuring various insects that together form McQueen’s signature skull shape. The designs themselves were adapted from Hirst’s ‘‘Entomology’’ paintings (2009-2012) in which the artist used insect patterns to create colourful kaleidoscopic images.

The release of the anniversary scarf collection is accompanied by a short film created by Sølve Sundsbø, an established fashion photographer and film maker based in London. In the film, female figures move in slow motion like mysterious sea animals or butterflies, wearing dresses decorated with patterns from the Alexander McQueen & Damien Hirst scarf collection.