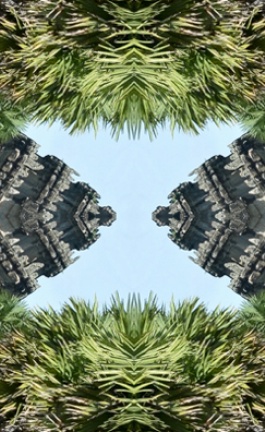 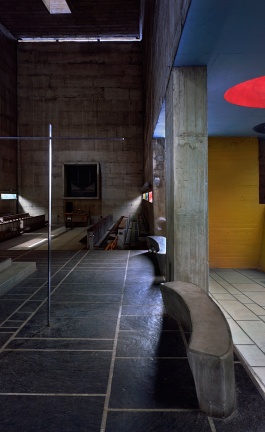 Imagine a world where it would be illegal to use colour in any way – where you would not be allowed to wear colourful clothes, decorate your home etc … Although we do happen to know a couple of people who would prefer living in a grey monochrome universe, for the rest of us, a life without colour is simply unimaginable. This necessity of colour and its emotional impact on our everyday lives is the main theme of the latest advertising campaign from UK consumer paints manufacturer Dulux, which has been launched on 02 March 2014 together with the release of its new commercial. Drawing its inspiration from Prohibition-Era USA, the video takes place in an imaginary world where colour has been banned, and is a ‘mini-epic’, complete with gangster car-chases, a budding romance and realistic computer-generated visuals. The main heroine is Amy, a young red-haired woman living in a colourless city who wants to change her life. One day, she comes across an illegal tin of wall paint and decides to transform her apartment with the bright teal colour it contains. This in turn opens her eyes to the secret love of a young writer living across the street. The video was directed by Christian&Patrick, while the overall campaign concept was designed by London-based creative agency Bartle Bogle Hegarty. Set and costume design overseen by the accomplished production designer Richard Lassalle.

Bartle Bogle Hegarty (BBH) is one of the world’s most famous creative advertising agencies. Founded in 1982, BBH has produced campaigns for many of the world’s most illustrious brands. BBH has offices in London, New York, Sao Paolo, Singapore, Shanghai, Mumbai and Los Angeles and employs 1000 staff worldwide.