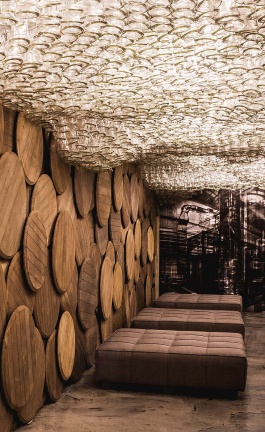 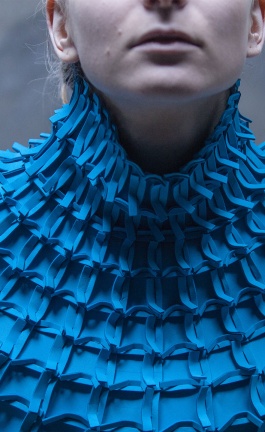 What’s the connection between the world’s hottest desert and a recently developed new district in the south of Stockholm? Boasting a clean, soft interior and a palette inspired by a beautiful photo series of Death Valley by American artist Jordan Sullivan, the answer can only be the Finefood café and restaurant, recently redesigned by Swedish design studio Note who have masterfully translated the soothing colours seen in Sullivan’s pictures directly into the space. One such example is the grey custom-made herringbone floor which is meant to represent the greyscale of the area’s rocks and mountains. Meanwhile, the rest of the palette is unusual yet utterly elegant and tasteful, with colours ranging from pale green and turquoise to contrasting salmon red and peach – just like the desert sky at sunrise. With exquisite Green Guatemala marble incorporated into the otherwise Scandinavian interior (featuring bespoke furniture made of oak, leather and brass) the designers have won the challenge they initially faced with flying colours - to create a space that would work equally well from serving breakfast at 7am through to serving beer in the evening – a space that we would love being in all day long!