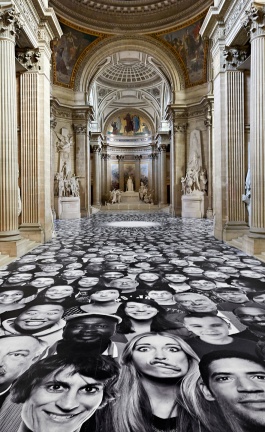 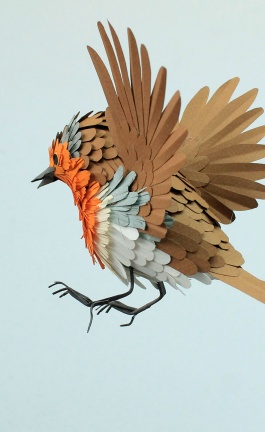 Irish designer Joseph Walsh never ceases to amaze us with his otherworldly furniture designs, which seem to have touched earth directly from another world where imagination reigns supreme. As part of the annual design exhibition at the New Art Centre (Roche Court, Wiltshire, UK), the Joseph Walsh studio has created a site-specific work that explores the connection between form and function whilst entering new territory in the studio’s work so far. Made out of layers of ash wood that spiral upwards from floor to ceiling, the Magnus Celestii installation (named after the Latin words for ‘great’ and ‘heavenly’) constitutes the largest piece that the  studio and workshop of Joseph Walsh has ever produced. Emerging out of a desk form, the sculptural work also expands outwards as it almost engulfs the  entire one-roomed space, to eventually come to a standstill in the form of a large shelf which hangs on the space’s side wall.

As part of the Design Show exhibition at the New Art Centre, the Magnus Celestii will be on display until 06 July 2014. For more information please visit the gallery’s website.