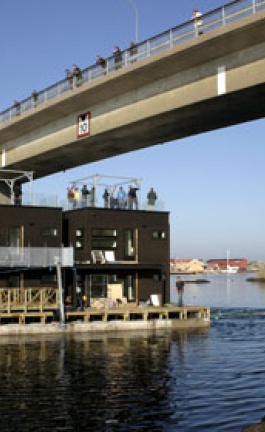 The first floating hotel in Sweden 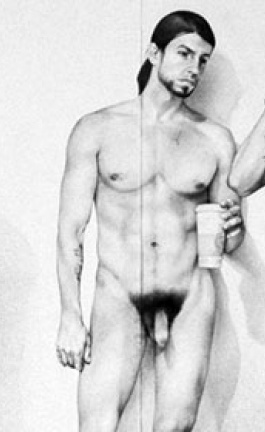 Won Park, has an unusual hobby: He folds origami treasures from one-dollar bills.

The charm of origami lies for the 38-year-old Won Park in the fact that from just a plain piece of paper through skilful wrinkles can create a work of art. When he was five years old, his mother took him to Japanese Paper shop, where he bought his first origami folding books. In high school he started developing origami models from dollar bills. Today, he is an origami specialist.

How long do you need on average for a model?
That of course depends on how complex the object is. For some, I needed three to four hours. Others are ready in 20 minutes. I would say that the average working hours per unit is approximately one and a half hours.
How many hours a day you fold?
On average, about five hours.
Which of your works lasted the longest - from the initial idea through to completion?
The Pegasus. From concept to realization lasted two months.
Which of your models as you would describe your masterpiece?
The koi carp.
How much are your models?
I charge $ 20 per hour, but I'm straight, because of the growing demand to increase the hourly rate. Finally, I can not sit all day and fold.
You also give lessons in origami folding?
Yes, I teach, whenever the opportunity arise.
Which books can you recommend for beginners?
There are many good books on the subject. Some of great artists such as Akira Yoshizawa, John Montroll, Robert Lang, Satoshi Kamiya, Tomoko Fuse, Joseph Wu, Peter Engel, and Jeremy Shafer.