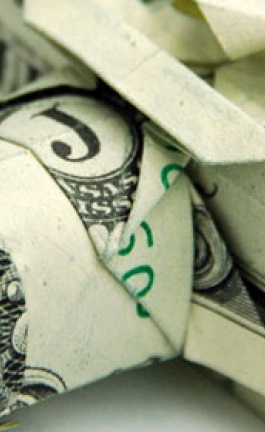 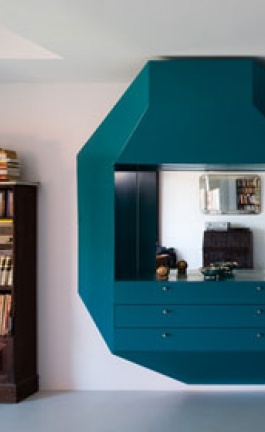 Zachari Logan was born in 1980 in Saskatoon (Canada) where he currently lives and works. He is a 28 year old Canadian artist who paints and draws his own body as the main subject, engaging personal narratives that contradict and question existing notions of masculine representation. As a queer man interested in the vocabulary of realist figurative painting and drawing, his body is the catalyst for his fascination with masculine stereotypic portrayals. Utilizing historic themes of male bravado, heroism and narcissism, he juxtaposes the mundane realities of everyday contemporary life. His narratives are situated within the complex visual language of Neo-classical, Baroque, and Renaissance painting. This specific vocabulary adds both psychological and metaphoric weight to his conceptual process thereby locating his marginalized identity within historical and contemporary archetype.

Zachari Logan talked to Yatzer two weeks before his solo exhibition in Paris on 17th January - 7th February 2009, which will be on view at the JEANROCH DARD GALLERY (13 rue des Arquebusiers, 75003 Paris, France).

>> My body is a catalyst for my fascination with the stereotypic portrayals of masculinity. The act of weightlifting, attaining a well-sculpted body is envisioned stereotypically as a visual mark of masculine enterprise, an act I partake in on a daily basis. Without needing to see myself engaged in the act itself, my drawn body infers the performance of athleticism. This athleticism, coupled with the theatricality of a doppelganger or triplet, co existing on the same stage is designed to subtly evoke feelings of competition, fear and omnipotence - all in relation to performance anxiety. Although in most of these drawings I depict my body on a life-sized scale, the pictorial space in these drawings is quite shallow, with enough room for the figures to exist and interact. This lack of spatial depth is referential to Neo-Classical space, in which Spartan bodies were used to visually epitomize the strength of the empire. The containment of space in these drawings is structured to illustrate a sense of claustrophobia and is directly referential to the viewer’s own body. This is a space that is in-between or marginal, a visual realm that is too small to exist within comfortably — but is considerable enough to contemplate being in.
In both my graphic work and my painting, I confront the notion that masculinity is homogenous and question hetero normative sexuality as the origin by which all other male sexual realities are judged. Recently my painting has become more literally autobiographical, in the sense that I am exploring my own image as the subject matter. While I am still analyzing constructions of masculinity through the exploration of archetypal male identities, I am performing a sort of drag by impersonating these identities using a semblance of my own image and costuming.

Which of your own paintings are you most proud of?
Most proud of… I’m not sure- but my favourite painting at the moment is “In and Out #1”

You are going for a weekend “somewhere” and you have to invite 8 famous people, dead or alive. Where would you go and who would they be?â¨
Caravaggio, Oscar Wilde, Arthur Rimbaud, Queen Elizabeth I, Elton John, Tori Amos, Anne Boleyn and Virginia Woolf….. somewhere in Lisbon