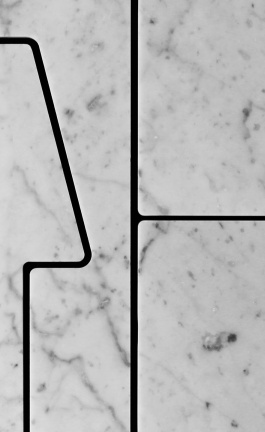 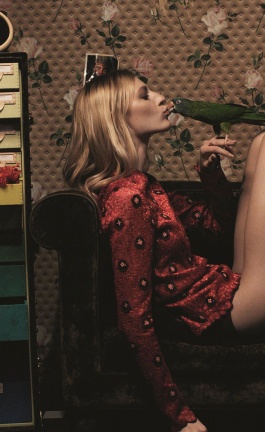 Regardless of one’s feelings about the traditional spectacle of bullfighting, one cannot but admire the extravagant costumes worn by toreros, which echo the flamboyant style of 19th-century dandies and are meticulously embroidered using shiny golden and silver thread — thus earning them the name ‘suit of lights’ (or ‘traje de luces’ in Spanish). Ever since the 1980’s, French painter Christian Gaillard has been creating portraits of bullfighters - his subjects include the greatest living bullfighters (some of whom are his personal friends) -  in a detailed, almost photorealistic style. Influenced by the style of Spanish master Diego Velázquez, Gaillard’s subjects are placed against a dark background with their backs turned to the viewer, thus making their dazzling costumes the centre of attention. The paintings also seek to capture the emotional state of the bullfighter, either before he enters the arena, or after facing the bull, covered in blood and being carried by the rest of his company.

Christian Gaillard’s impressive paintings are currently on display at the Connoisseur Art Gallery in Hong Kong, as part of the artist’s third solo exhibition in the city titled ‘De Luz’ (16-28 October, 2014).