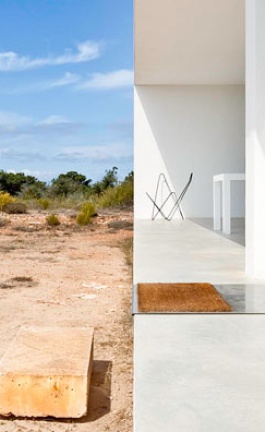 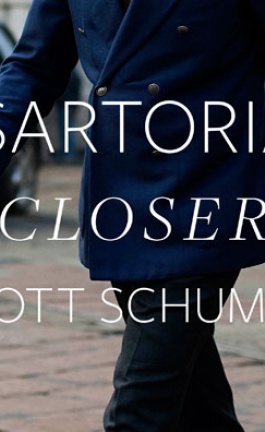 When was the last time you dived your head underwater just to enjoy a few seconds of complete nothingness? Remember the feeling? If not, take a deep breath, because Alban Grosdidier is here to share just this memory with you. The 22 year old upcoming talent is based in Paris currently studying at ESAG Penninghen and Drowning is one of his perfectly executed projects. He is genuinely interested in the social reflective side of graphic design whilst using photography as a mean to express his inner feelings.

>> Drowning is a project that talks about the feeling of submersion that one can have by living in a big city<<
as Grosdidier explains.

The first series of portraits was presented on the Seine River in Paris in January 2012, stimulating a bizarre mix of serenity and suffocation patronizing our every day need to isolate and frustrate at the same time. Some of the photos were harmonically placed along the street forcing passing pedestrians to pause for a few seconds while others, mixed with the city, were gasping for air.

Alban shared some thoughts about his project Drowning with Yatzer.
>> I have always been interested in social facts. I believe street art is just a way to enrich the meaning of a piece of art, so I guess all I wanted was for people to stop in front of it and ask themselves “Why?”. The city could become my game field so I decided to work with this idea. Besides, who has not felt 'drowned' in his/her own city?

There was a semantic game behind exhibiting the Drowning photos near this legendary river, which runs through the heart of Paris and it was also a good opportunity for me to expose my work, which is why we make art in the first place, isn’t it?<<

As if Alban Grosdidier hadn’t impressed us enough, he decided to showcase a second Drowning exhibition along the canal Saint Martin in July 2012. This time the setting became even more interesting as torrential rain storms naturally evolved to form an amplified extension of the exhibition itself. The result was a number of reshaped and often distorted photographs washed by the rain revealing an even more playful and artistic side of the initial concept. Fragments of torn photographs now dominated the whole area around the exhibition providing the feeling of interaction and participation.

>> I showcased the second part of the exhibition on a rainy day because the presence of rain would physically imprint its effects on the photographs, reflecting its moral consequences on people living in rainy cities. It was a way for me to artistically continue what we call the "Russian dolls effect.<<

Yatzer is certainly eager to see what Alban Grosdidier prepares for the future as we are confident that we will meet this name again sometime soon.