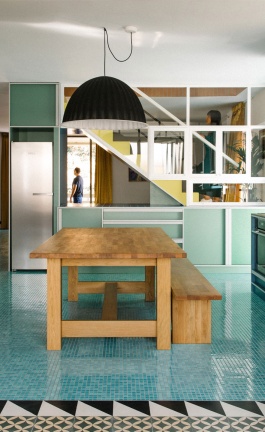 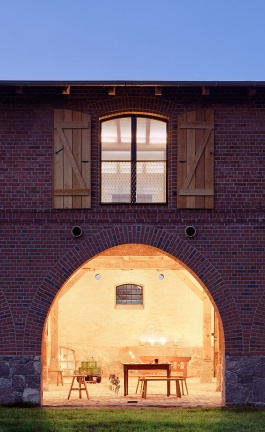 Will fashion and fashion-related art bring about a cultural revolution in Athens? Well, it’s quite possible, if we’re to take into account high-calibre events like this year’s Fashion on Screen film festival. Here’s hoping that events such as these continue to be organised! Launched in November 2013 by Vicky Kaya’s Fashion Workshop, this small but well-curated festival aims at bringing together fashion journalists, designers and cinema lovers, as well as exploring how fashion has influenced cinema over the years. The three-day festival was curated by Athens-based fashion iconoclast Filep Motwary(whom I had the pleasure of interviewing back in 2009), and will be taking place from 19-22 March 2015 at Nixon(Agisilaou 61, Kerameikos, Athens). With free admission, visitors will have the chance to watch documentaries featuring some of the fashion industry’s most influential players, as well as artful short films like Sofia Sanchez and Mauro Mongiello’s ‘Nukelady’ (which won an award at Diane Pernet’s ASVOFF7 last year) and Mathieu Cesar’s 2014 tribute to Thierry Mugler. So don’t miss this unique opportunity: if rare films that are not available online are your thing, make sure you take a look at the festival’s website and plan your visit asap!

Also worth mentioning was the festival’s opening party, a small yet luxurious dinner which gathered the city’s fashion-media elite. The dinner was orchestrated by chef and food stylist Marko Rossi (of the Maintanos team) with special desserts courtesy of patisserie Fresh. All in all, kudos to Vicky Kaya, Filep Motwary and the rest of the festival team for putting together such a memorable event!