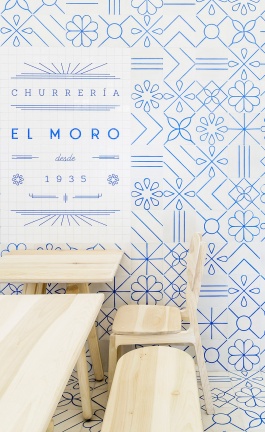 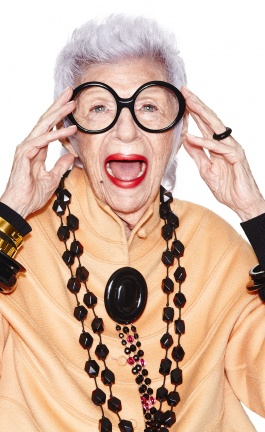 Haute-à-Porter, the intoxicatingly beautiful upcoming exhibit which the Modemuseum Hasselt in Belgium is hosting from April 2 – Sept 11, 2016 reveals the intimate bond that has developed between Haute Couture and prêt-à-porter over the last 30 years. Filep Motwary, the exhibition’s curator, described  Haute-à-Porter as “an ode to elegance, an example of creative grandeur” with a sweeping gesture, as the exhibition brings together an assortment of creative themes and variety of splendid examples of high-end designer garments and accessories, along with iconic photography and various other art forms.

Motwary’s decade-long career as a stylist, costume designer, fashion writer and visual journalist  inspired the exhibit’s concept, itself something he worked on for nearly two years before presenting it to the Modemuseum in late 2014. Today, this painstaking project that is a collective work between Motwary and the Modemuseum team, including its Director, Kenneth Ramaekers, delivers a striking reflection of the theme which is based on their collective experience, passion and intimate understanding of the subject. High-end design houses such as Dior, Jil Sander, Prada, Thierry Mugler and Viktor & Rolf have participated in the exhibit and the result—if our preview of the stunning images in the book by the same name which will accompany the exhibit is anything to go by—is nothing short of spectacular!

“Each piece was selected for its identity, its singularity and character”, explains Motwary regarding the meticulous selection process. “The looks featured are about different women that I would most definitely like to have as my friends in a fashion utopia.” The exhibit and the accompanying book actually make up two elements of a single whole: in the book, which is to be published by Lannoo, Motwary felt that it was important to show the many diverse perspectives that various individuals who work in the same field have on a particular subject. Hence, Motwary interviewed  individuals whom he loves to read about, from journalists (such as Vogue’s Nicole Phelps) and curators (such as The Museum at The Fashion Institute of Technology’s Valerie Steele) to designers (such as Rick Owens and Stephen Jones).

The book’s beautifully appointed pages highlight some of the most iconic images reflecting the exhibition’s theme. The work of more than 30 internationally celebrated photographers and artists such as Peter Lindbergh, Vassilis Karidis, Miles Aldridge and Thanassis Krikis are also featured in the museum exhibit. Motwary also worked closely with renowned scenographer Lien Wauters, as well as the museum’s team, to set up the displays for the artwork, photos and garments, which include exceptional samples of historically significant handwork items from the museum’s private collection.

While Haute Couture certainly holds more of a mystique and a sense of extravaganza, many of today’s ready-to-wear designers, such as Vivienne Westwood and Comme Des Garcons, actually do design and work in accordance with the basic doctrines of Haute Couture as set by its highest authority, the Federation Francaise De La Couture. This includes compliance not only with the time honoured techniques that create the complex structure of a couture garment, but also in regard to the “discipline and coherence towards the House or the designer behind the garment,” as Motwary pointed out in our interview.

What is essentially so unique about this exhibit and its accompanying book however, is that together they highlight the complexities of both Haute Couture as well as prêt-à-porter, without displaying one as being more intricate than the other. “By mixing Haute Couture pieces with prêt-à-porter in the same space, I don’t want to suggest comparison but to express the harmony between them,” Motwary said when asked what he’s aiming for. “I want this exhibition to be a visual evaluation where visitors will appreciate the work from both calibres and decide the verdict themselves: is there a final line between the two?”

“By mixing Haute Couture pieces with prêt-à-porter in the same space, I do not want to suggest comparison but to express the harmony between them.”