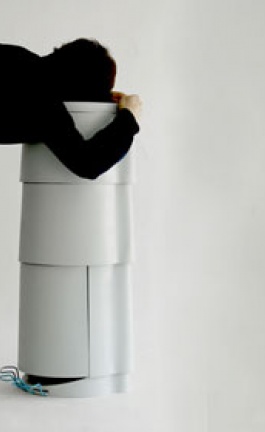 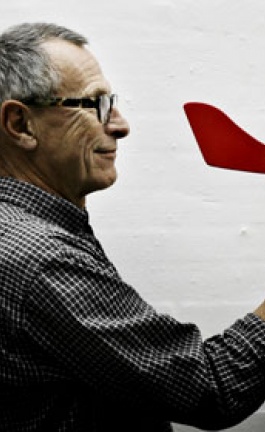 One of the local residents at Gudbrandsjuvet, Knut Slinning, is building a landscape hotel. The idea emerged at another site, Aurland, but was not realized there. Basically each room is a detached small independent house with one, or sometimes two of the walls constructed in glass. The landscape in which these rooms are placed is by most people considered spectacularly beautiful and varied and the topography allows a layout where no room looks at another. In this way every room gets its own surprising view of a dramatic piece of landscape, always changing with the weather and the time of the day and the season.