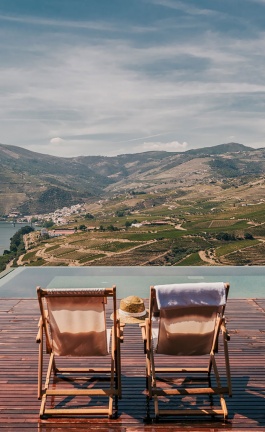 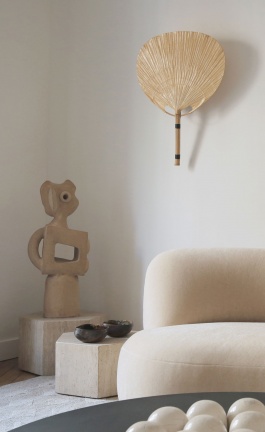 Located in Taipei City, Taiwan, La Vie Friande is a new multi-functional space predominantly used for baking classes which also functions as a teahouse. Designed by local studio 2BOOKS design, masters of understated elegance and contemporary minimalism, the space marries an unpretentious, industrial feel with the refined simplicity of a French bistro. Clean lines, textured surfaces and a muted colour palette constitute a restrained yet dynamic environment for teachers and students to interact while the choice of materials and finishes imbue the space with solidity and lightness that echo the rich layers of the desserts and pastries being prepared.

Formerly featuring an attic used for storage, the space was dark and gloomy. To rectify this, 2BOOKS designer Jeff Weng has removed the attic level to increase the ceiling height, adopted an open-plan configuration and introduced an all-glass façade at the front of the property and clerestory windows at the back, resulting in a bright, airy space whose austere aesthetic belies a richness of textures.

La Vie Friande takes its name from friande, a small almond cake closely related to the French financier whose origins go back to the Middle Ages, more specifically to a Roman Catholic order in Lorraine in north-eastern France, although it wasn’t until the end of the 19th century that it gained popularity. Drawing from the recipe’s history, Weng has harmoniously combined industrial and classical, turn-of-the-20th-century references, filtering them through a lens of contemporary minimalism to conjure laidback interiors of timeless elegance.

While the chevron parquet flooring and the Thonet bentwood chairs convey the weathered charm of French bistros, the rough cement plastering on the lower part of the walls and pallet wood that unevenly covers the entire ceiling allude to old-time workshops. The latter is enhanced by bespoke lighting fixtures fashioned out of copper piping whose metallic finish will gradually patina over time. Along with the black-painted furniture and lush indoor plants, the copper piping provides vivid accents to an otherwise muted colour scheme of grey-green plastering and natural wood finishes. What the space lacks in colour it more than makes up in materials whose tactility subtly alludes to the rich, delectable textures of classic French pastry.