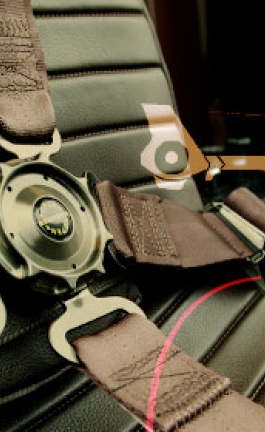 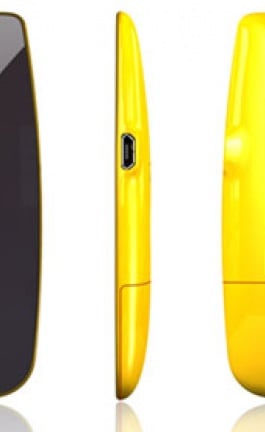 Kartell’s enhances once again the affinities between fashion and design with the much-renowned “Mademoiselle à la Mode” series. Like the women who inspired her design, Mademoiselle chair designed by Philippe Starck loves to be truly “à la mode”, well dressed for every occasion. To satisfy the muse, Kartell turned to provide the Mademoiselle a brand new glamorous wardrobe fit, designed by the founder and creative director of .LAK, Lakis Gavalas.

.LAK donated Kartell a baby footer cotton fabric in grey colour, with an all-over windmills pattern. The result is a “100%Greek & 100% .LAK” Mademoiselle à la mode: on one side, in fact, windmills are a typical Greek icon, as well as the trademark of Mykonos island; on the other side, baby footer and the grey nuance characterize every .LAK collection since the beginning of the brand.

The new Mademoiselle à la Mode by .LAK will be officially presented in May 28th, in Athens, during an event that will take place in the Hellenic World.

The chair will be also showcased in the windows of all .LAK boutiques as well as Kartell flags in the country.

Conceived as a chair with a feminine identity by Philippe Starck, Mademoiselle has been created with unique fabrics or “pieces of wardrobe” suitable for different settings. The fashion house re-imaginations in the Mademoiselle à la Mode! Exhibit range from the elegant and romantic to the witty and eclectic. Each chair offers a glimpse into the inspirations, styles and expertise of many of the world’s top couturiers, while simultaneously translating their work to the world of design and further strengthening the relationship between the two creative fields.

read more , The “Mademoiselle à la mode” event returned to Paris during the Maison Objet show. For the occasion, Kartell presented a set of six "Mademoiselle" chairs signed by Philippe Starck and customized by fashion designers, including Barbara Bui, Jean-Charles de Castelbajac, Loulou de la Falaise, Jean-Paul Gaultier, Christian Lacroix and Chantal Thomass, in the Now!Gallery designed by Philippe Boisselier. The Kartell chairs were auctioned during a gala evening held on 24 January and the entire proceeds were donated to Sidaction for a project aimed at fighting AIDS through research.