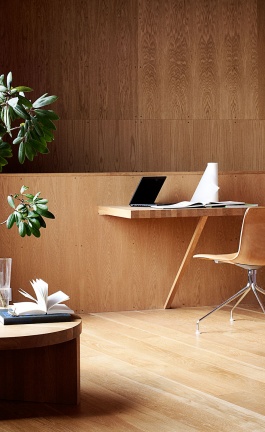 The Danish Summer House Of Architects Mette and Martin Wienberg 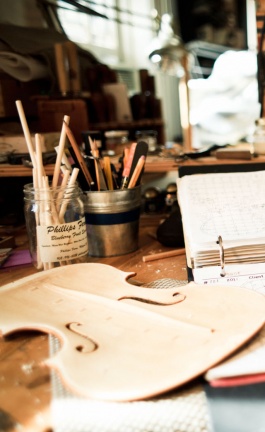 Made In Brooklyn Video Series by Dustin Cohen

Paris is consolidating its status as one of the world's perfume capitals not only through its long history but keeping the tradition alive and offering perfume lovers a real kind of experience. In triggering our senses, the traditional is upheld but with a new and modern twist.

On the deco side of things, everything has been designed by Philippe Di Méo who created a perfume bar to accommodate both the perfumes as well as his intriguing Liquides Imaginaires symbolic fragrances which were previously only available at L'Eclaireur, the well-known fashion boutique in the Marais. The three limited edition scents with their Latin names, Sancti, Fortis and Tumultu, represent three different interpretations of the incense theme brought to life through a sacred dimension where their decorative bottles feature various religious symbols from Christianity to Kabbalah, Islam and Paganism.

The word perfume comes from the Latin per fumus meaning ''through smoke''. Religious ceremonies evoked this reaction through the burning of incense and resins. Perfume played its first role in the sacred as an offering to the gods. Seduction and enchantment is its latest incarnation.