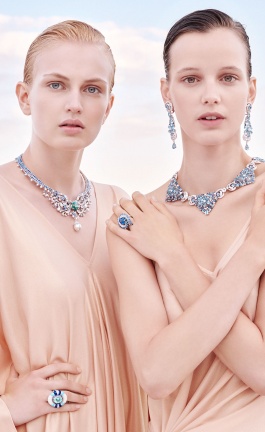 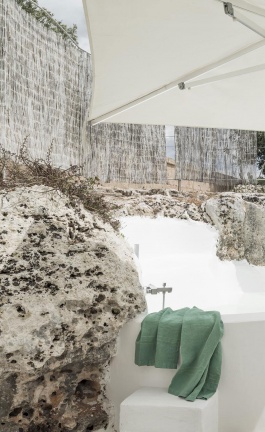 The Stylish and Laid Back Masseria Alchimia Guesthouse in Puglia, Italy

On Syntagma Square in Athens, Greece, six young ballerinas in full Giselle costume execute graceful romantic sequences in the midst of traffic, whilst on Omonoia Square, traditional Black Sea dancers, their hands clasped, dance rhythmically in file next to rushing buses and perplexed passers-by. Is this a protest of a different kind? For director Jevan Chowdhury, these images from his latest film Moving Cities: Athens could be read as such; for him, and many others, dancing in public spaces is an act of sovereignty.

Chowdhury launched his Moving Cities project in 2014 as - he told Yatzer - a ''collection of cities that are interesting or significant today.'' Following Paris, London, Brussels, Yerevan and Prague, the Moving Cities project travelled to Athens, Greece, in January 2015 where, over the course of three days, some 60 dancers were filmed improvising in the city’s streets, squares, back yards and rooftops. In the monochrome style and constantly moving camera flow that is consistent throughout the Moving Cities project, Chowdhury’s film visits several locations across the city, from the busy Piraeus port to the touristy Acropolis, accompanied by a powerful music score by composer Danny Odom.

For Chowdhury, ''the locations were very important .....All the dancing you see in the video was the result of the location. We did a casting in collaboration with the Athens Video Dance Project (AVDP), got in touch with several dancers and asked them to respond to certain locations through dancing. This way the dancers tapped into the atmosphere of the place and also expressed in their own way how they felt at that particular time. I chose mostly tourist areas because they are very transient places, but also quite generic in a way. Because these films are also a reference to how all the cities we live in are the same, and how it’s actually the people that make the difference.''

Conscious of the particular tension (and attention) that the Greek capital has been under in the past couple of weeks, Chowdhury was cautious to ''tread lightly,'' as he says, while editing the film. ''There’s not too much of a political statement in the film, but it’s definitely open to interpretation. I believe that today people are losing their sovereignty; in Greece, as in the UK as well, banks have taken so much away. But despite all that, I see a lot of fearlessness in the film, with these people dancing in the middle of the street and all. There is a sense of treading carefully but also a stubborn, strong stance in it, that although is mostly slow, grounded and immobile, it is also provocative.''

{YatzerTip} After Athens, the Moving Cities project will travel to Moscow, with plans for an additional five films in five different continents. You can follow the project’s Facebook page to keep track of its progress and receive news about casting calls near you.