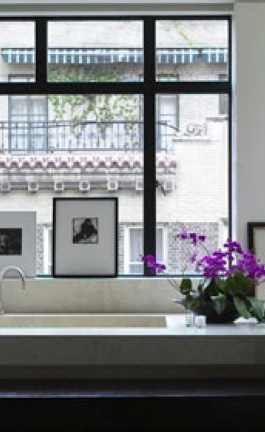 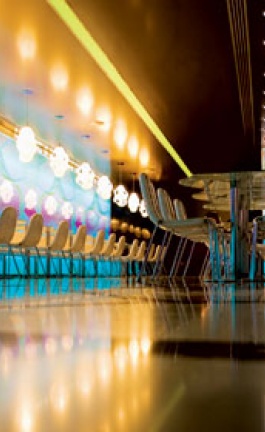 " I'm a 23 years old brazilian graphic designer from São Paulo. In 2003 I 've started studying graphic design. Since the first semester I was working as a  freelancer. I used to work in music industry as an assistant for a music producer, one year before getting a job as a designer. I graduated in the end of 2006. My fisrt experience with video was my graduation work "Fragmentos", a hard job because I didn't know anything about video and the software I used to develope it. I love to try things that I am not familiar to. This is my motivation. A Lot of people are talking about graphic design as corporate identities, prints and websites. I believe that graphic design has no limits.... you can create from video to clothes. The point is the emphasis you give in your creative vision. I am a really openminded graphic designer! "Yatzer has chosen some of her video artworks and Naima describes them below. Enjoy them!

Graduation work "Fragmentos" (Naima's first video artwork)
"Fragmentos" consists of a photomontage work with movement, seen through a three-screen video-installation. It tells a circular narrative in which three characters find some lost photos and start imagining on them. The entire narrative was created in accordance with the principle that every photograph suggests us more than just one story when it is being observed. Thus, it can be said that "Fragmentos" is a metalinguistic work: its speech is on photographs by using photographs, generating characters that find other photographs inside the narrative and make the same imaginative move on them. Each character plots a story on the photograph found, until the last one finds a photo of the first one, so that the narrative turns out to be cyclical, its nature of video-installation thus being possible. All the work is developed through the photomontage aesthetics based on the production by the Berlin's Dadaist group (1918 - 1922). Its main references are the works by Raoul Hausmann, Hanna Höch and John Heartfield.

Curta Cultura "kill Bill"
This video is part of a campaign with 18 short videos for a big bookshop  in Brazil. The functionarys created the scripts and the advertising agency adapted it to do the videos. I made all animations based on this scripts, using typography for telling the story and stoping motion to showing the products. I didn't have lot of experience with videos, it was my second experiement with this "language"

"Monstro"
"Monstro" was the winner of Monster Jam competition of Toronto animated image society. I made this video in 8 days of hard work with the designer and illustrator Mateus Acioli. We did everything in this video: script, illustrations, animation and sound. The process begins with china ink and paper that after is put into computer to be animated and get light and sound. It's my favorite video.