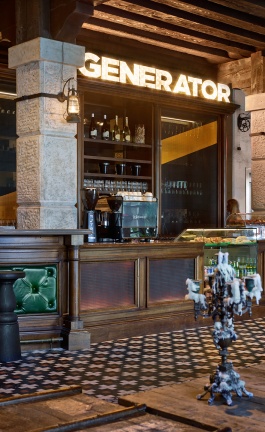 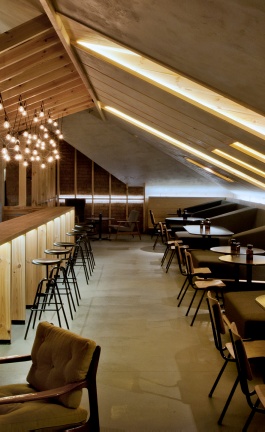 Italian creative wunderkind Davide Bedoni is an award-winning fashion film director and self-confessed internet addict based in Milan, who in his free time (that is, when he’s not making videos for clients such as Furla and Gucci) is occupied with a very peculiar hobby. He enjoys making digital mash-ups of the well-known Nike logo and European figurative painting masterpieces, which he then posts on a dedicated Tumblr called Swoosh Art. Undoubtedly one of the most recognisable commercial logos in the world, also known as The Swoosh, was originally designed in 1971 by Carolyn Davidson; in the hands of Bedoni however, the dynamic and commercial Swoosh invades 19th century painting iconography with hilarious results.

In some of the images, the logo becomes an absurd object held comically by mythical and religious figures, while in others, it cheekily interrupts dramatic scenes. Davide Bedoni uses other Nike trademarks with the same humorous flair: 18th and 19th century bourgeois figures seem to encourage people to ''Just Do It,'' as if advertising their notoriously decadent lifestyle. As far as we can see from his more recent Tumblr activity, Bedoni’s Swoosh Art has now taken the streets as well, in the form of large posters pasted all over walls and billboards.