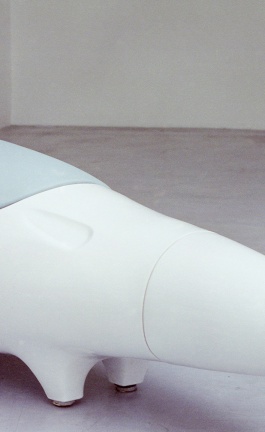 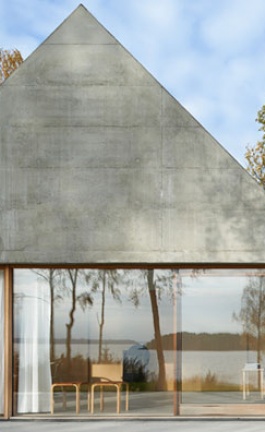 Playfully distorting proportion and cultural context, Belgian artist Sammy Slabbinck’s work comprises surreal collages and illustrations that somewhat unexpectedly combine vintage with contemporary images. Slabbinck likes to play around with different styles and proportions with the aim of creating powerful yet simple visual works that are permeated by a subtle sense of humour. His carefully composed images create startling juxtapositions and present new meanings through a masterful combination of completely heterogenous elements and a clever use of scale and form. An avid collector of magazines and books from the 50’s, 60’s and 70’s, the artist takes full advantage of the muted tones and rich textures that he finds in his source material, namely vintage advertisements, photography and print.

''Mid-century advertisements have a certain look that appeals even up to this day. There is a sense of innocence in them that’s very inviting to work with. Putting these images out of their normal frame and juxtaposing them with modern elements can give an exciting and surprising effect. The characters in these ads can function as actors in the collage, and I, as the director, can give them a second life by putting them in a new surreal landscape.''
Sammy Slabbinck