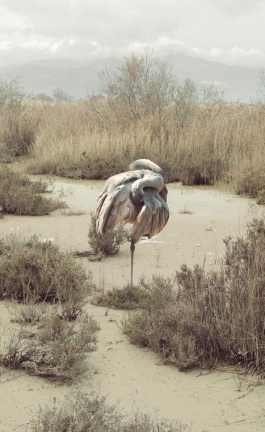 Uninterpreted Dreams and other Divinations by Petros Koublis

Influenced by abstract op-art’s geometric patterns and an illustrator’s keen eye for colour and clean-cut forms are the main characteristics of American artist and designer Matt. W. Moore’s work. Originally a street artist, Moore creates digital and physical artworks that still echo the bright colours, intuitiveness and immediacy of street art murals, with a style of ‘op-geo’ illustration that he calls Vectorfunk constituting his signature style.

In his most recent body of work, Moore took his geometric compositions a step further, giving them a three-dimensional aspect: by using basic geometric shapes, he created sculptural canvases that produce shadows in their textures, thus achieving an interesting new interpretation of the optical-art genre and the illusions of depth and spatiality it creates. Allowing for different visual impressions depending on the viewer’s standpoint as well as the intensity and angle of the light, these new geometric mosaics were created in 2015 over a two-month stay in Oakland, CA, and a two-week residency at 886 Geary Gallery in San Francisco, CA.

Aptly titled ‘Shadovvs’, a recent show at Geary Gallery presented the results of Moore’s residency in the Bay Area alongside previous work and explorations that led up to these new creations. Apart from 12 three-dimensional colourful square compositions, the exhibition also included four pure symmetry works reminiscent of sacred geometry patterns, a series of black and white mosaics that were created in 2014, five three-dimensional canvases devoid of colour so that the viewer can focus on the nuances of light and volume, and a large-scale relief mural in the same vein that was created in situ especially for the exhibition.