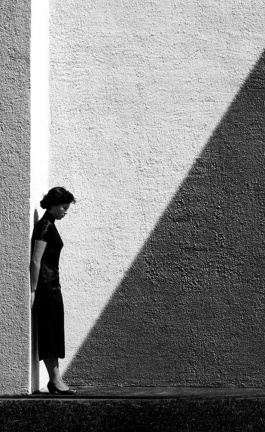 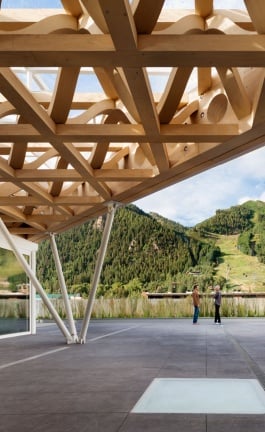 Young Norwegian designer Stian Korntved Ruud is an active part of Norway’s thriving design scene. Typical of a large percentage of Norwegian design, Ruud uses wood and various natural materials in his craft; his varied projects demonstrate what is undoubtedly an intuitive as well as learned understanding of materials and how they can be worked. Hailing from a family of wood lovers, he gets back to basics with a very Norwegian skill indeed; Norway is a country where people have carved in wood and sculpted wooden objects for many generations.

Absorbed by the ways in which products are created, Stian Korntved Ruud has ''always experimented [with], modified, repaired and destroyed the objects around him.'' With a BA in Product Design (Akershus University College, Norway), an MA in Industrial Design (Oslo School of Architecture and Design, Norway) and an internship at Tom Dixon in London,Ruud has a rather formidable academic grounding which he has used in building an assorted portfolio, manipulating materials by employing differing forms and concepts, including video, lighting, product exploration and woodworking along the way.

One of the Norwegian designer’s much utilised materials is wood (it’s difficult to think of a material that is more honest with as much depth, integrity and warmth). Using different timbers, the craftsman is able to form a real connection with this raw and tactile material to produce wood designs that are simple and clean. With little fuss or decorative adornment, the end result is often one that is imbued with a modern aesthetic. And with the hands-on approach inherent in woodworking, there is a certain balance that is lacking in much of today’s consumerist and throwaway society.

With this in mind, Stian Korntved Ruud has adopted the somewhat niche pursuit of traditional spoon carving and resolved to carve one spoon daily for 365 days, in a project aptly titled ''Daily Spoon''. Ruud spent a year considering and researching the distinctive organic qualities of wood and how the addition of a useful function can enhance a piece of wood’s aesthetic. As a result, he has already carved 154 of the 365 spoons, using more than twenty species of wood; ''Daily Spoon'' has enabled him to explore the various forms possible in using different wood types where each spoon is made in a traditional manner using only hand tools.

Every spoon begins life as an idea or sketch. Dependent upon the intricacy of a design, a spoon can take from half an hour to three hours to carve. Thus far, the resulting forms are a dexterous and insightful mélange of wooden spoon implements consisting of different shapes and a number of potentially exotic uses.

Though this truly clever project deserving much kudos and acclaim, Stian hopes to showcase all 365 spoons in a gallery at the conclusion of the project with further plans to produce a book. You can follow his daily progress on Instagram.