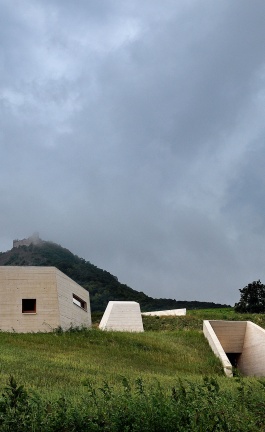 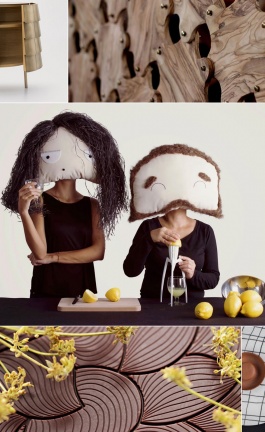 The Highlights of Dubai Design Week 2016

Vintage refinement and a strong sense of visual storytelling meet in the work of London-based illustrator, painter and designer Thomas Danthony. Originally from Montpellier, France, Danthony usually works with digital illustration tools to create his beautifully coloured images, often commissioned by prestigious clients for advertising or magazines. With many such collaborations already under his belt, Danthony has in recent years been more active in painting: his first solo exhibition was showcased in 2015 at Sergeant Paper gallery in Paris, featuring a series of paintings inspired by travel and dreamy, mysterious places.

Mystery is definitely a big part of Danthony’s style; there’s often a film noir aspect to his illustrations, with all their deep shadows and strange angles recreating the suspense and psychological tension of a film. Not surprisingly, he has been commissioned to create many film posters, including a number of thriller classics like Alfred Hitchcock’s Vertigo and Brian de Palma’s The Black Dahlia. Permeated by humour, wit and intense emotion, Danthony’s images are the result of advanced compositional and visual storytelling skills, all topped off with an irresistible aesthetic that seems to reference the golden years of handmade posters and illustration.

Danthony’s work reminds of Art Deco posters, particularly with their strong angles, block colouring and hand-drawn feel. One can’t help but noticing that his work seems to owe a lot to his compatriot, French designer, Jean Carlu, who is considered one of the most famous Art Deco poster designers of the 20th century and who also incorporated strong geometries and gradients in his designs. Much like the idealised travel posters of the 1920’s, Danthony’s illustrations and paintings come with a certain sense of wanderlust, as well as an artist’s pull towards the hand-drawn, silent landscapes of a distant dreamland.