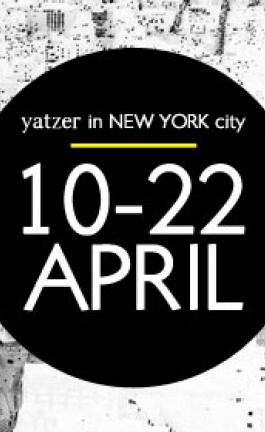 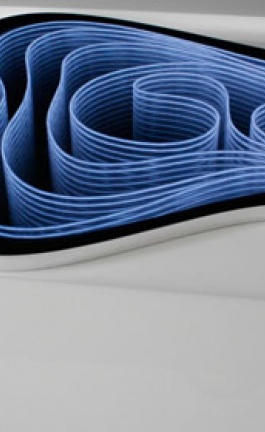 Kentaro Nagai, founder of Graflex Directions/graphic design studio, is sharing with Yatzer readers his concept behind one of our favorite projects from his portfolio; The TWELVE ANIMALS.
"I came up with this idea as I was planning for the content of New Year’s greeting cards for 2005. The image of the war in Iraq was still lingering on at the time in 2004. It could only have been because I was so benumbed by a peaceful life in Japan, but I naively believed that there would be no war in the 21st century. Even after the so-called century of wars, not having learnt the lesson from the past, human beings are still burning the flame of wars. The profit-seeking economic system may be a cause of this. I felt that we human beings will never unite as one unless we are in an equally threatening situation such as the one caused by aliens from outer space attacking the earth."

How can we unite as one?
All the countries in the world should help and cooperate with each other.  This project was generated by an idea that the image of humanity united as one could be built by creating a figure combining “Nation” “Cooperation” and “Peace” with all continents and islands of the world. Our theme, “Piece Together for Peace” means that “peace” can be created by putting together “pieces” like a puzzle.

About The Twelve Animal Signs of the Japanese Zodiac
It is customary in Japan to send New Year’s greeting cards with an animal sign of the zodiac for the upcoming year printed on them.  The Japanese zodiac has the names of 12 animals. The zodiac originated in China.  Since making its way to Japan, it has been used widely as the measure for times, directions, and years. New Year’s greeting cards are sent to people to show your gratitude for things they’ve done for you through the previous year and to wish for their happiness, safety, and health for the upcoming year.

Graflex Directions have chosen the zodiac and New Year’s greeting cards as a motif for this project with the hope that the whole world will be blessed with peace.