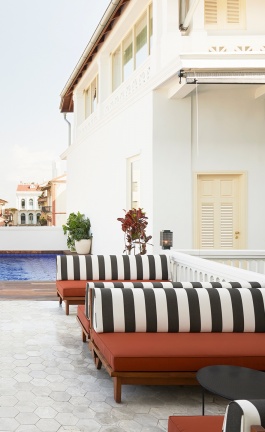 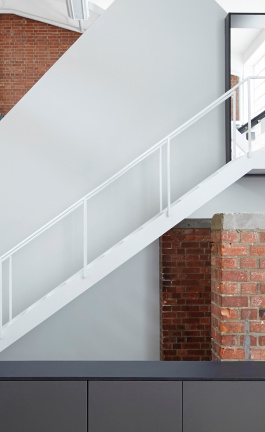 ''Without images, melodies or languages worth loving and worshipping, we would lose the ability to withstand existence.''
Ville Andersson

In a world where rationality and ‘usefulness’ have been elevated to the highest of virtues, melancholy and introspection can sometimes pass as a sign of weakness and even social isolation. Finnish visual artist Ville Andersson however likes to think otherwise: a true Romantic at heart, he creates drawings, paintings, photographs and texts with the aim of stirring the darker corners of our psyche as a way for us to discover more about ourselves. His arresting compositions reveal a maturity that is impressive for an artist his age (he was born in 1986), a quality that is also present in the very poetic writing he produces - which for Andersson are an equal part of his artistic output and an important aspect of his creative process. A graduate of the Finnish Academy of Fine Arts (2012), Andersson currently lives and works in Helsinki, and has shown his work in many solo and group exhibitions around Europe.

Despite their macabre overtones and Gothic atmosphere, his images are a tender and dignified take on human life: ''For me, the only thing worth studying is the human condition'' he explains. ''It is meaningful only through the creation of awareness, understanding, character, identity: in short, all that involves being human. I prefer to turn to making these images, making use of my own internal feelings rather than clumsily attempting to portray some outside reality.'' Essentially this translates into the artist and his emotions becoming the subject of the art, a quintessentially Romantic idea.  Not surprisingly, we find Romantic literature and Neo-Romantic art amongst Ville Andersson’s influences which include 19th-century Swedish essays, the work of Belgian illustrator Léon Spilliaert, even the introspective New Wave cinema of the 1960’s. This variety of influences is aptly deployed in Andersson’s latest solo exhibition titled ''My Little Empire'', currently on display at the Finnish Elverket Gallery/Pro Artibus Foundation, Ekenäs, Finland (14 February - 13 April 2014). For this exhibition, Andersson imagined what the collection of a fictional art collector would look like, and then set out to create all the works himself as if he were many artists from different backgrounds and styles.

Described by the artist himself as ''projections of darkness'',  Andersson’s images penetrate our deeper fears and biases about beauty and happiness, with the firm belief that above the toil and trouble of human life ''a great peace reigns.'' ForAndersson, there is no beauty without melancholy, a concept that naturally relates to the never-ending cycle of beauty and ugliness, life and death – a subject so vividly depicted in the animated video ‘Beauty’ by Stefano Tagliafierro (which we presented back in January 2014). Unlike Tagliafierro’s video however, Andersson’s images only imply or hint at death and the grotesque. Although the characters in his works may be tainted and sometimes mutilated (with parts of their faces missing, concealed or surreally transformed), they are still however, depicted as youthful and appealing. For Andersson, the grotesque and the beautiful are two sides of the same coin, like the double face of Janus – and coming to terms with that double truth is of course part of the sad together with the joyful; essentially the contradictory life of human beings.