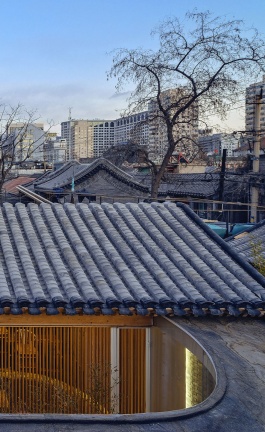 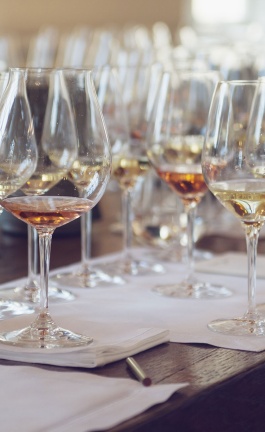 Xavier Veilhan’s Short Film 'Matching Numbers' Takes us on an Unusual Tour of...

As far as classical ballet and opera are concerned, few theatres around the world can match the level of artistry seen at France’s leading opera company, the Paris National Opera. Founded in the 17th century by the Sun-King Louis XIV himself, the company is considered the institution that gave birth to classical ballet as we know it today. Annually, over 800,000 people attend around 380 performances staged at its two venues: the iconic Palais Garnier, a Parisian landmark building of neo-baroque opulence built in 1875, generally hosts the company’s ballet productions, while most of its operas are staged at the Opéra Bastille theatre built in 1989.

On September 15th, the Paris Opera opened a third stage — this time, a little different and in keeping with our times. The company’s ‘3rd Stage’ project refers to its new online platform, featuring works by filmmakers, choreographers, visual artists, directors, and writers with a new, fesh perspective on the history of the Paris Opera as well as the arts of opera and ballet in general. To mark the launch of this new stage, sixteen short films have been created and published on the website, one of them being 'Matching Numbers' by French artist Xavier Veilhan. The film’s title refers to the term used by vintage car collectors to describe an automobile whose core components (engine, transmission, chassis etc.) have the same serial number as the car they are part of, making it a vehicle that is truly original and thus of higher value. Spring-boarding from this concept that a car’s authenticity rests not on its exterior appearance but on the nature of its internal components, Veilhan draws a double portrait of the Bastille and Garnier theatres, avoiding the usual glamorous imagery associated with them. Instead, he prefers to take us behind the scenes, exploring the gritty and mechanistic aspects of each theatre, drawing a dramatic comparison of scale between the architecture, the human body and the surrounding city.

The visual journey in ‘Matching Numbers’ takes us into the darkest corners of the two buildings, one such example being the Palais Garnier’s mysterious underground cistern — a feature that gave rise to several myths and even found its way into Gaston Leroux’s novel The Phantom of the Opera. Veilhan’s film is also a spectacular (if not somewhat flaunting) display of the two theatres’ machinery and technical equipment , including the vast rotating stage of the Bastille theatre —which, as the director demonstrates, is big enough for a small airplane or two— and its state-of-the-art lighting rig. From moving platforms to swinging lights and a gigantic orb flying over the auditorium, Veilhan creates a choreography especially for machines, as if the theatre apparatus has come to life, to dance for us.

"The Paris Opera is a mysterious machine in the middle of the city. I have connected both its parts – Garnier and Bastille – with the help of objects and characters that journey from one to another. The towering volumes, the movements of vertical or horizontal transmission, the enormous revolving stage of the Bastille opera, the gigantic yet hidden corners like the underground lake, the sets and the vaults, are all activated like a complex apparatus that evokes more engineering and technique than fiction and show. The Opera becomes a sports trail, a place of exploration, rendered almost dreamlike by the absence of public and spectacle."