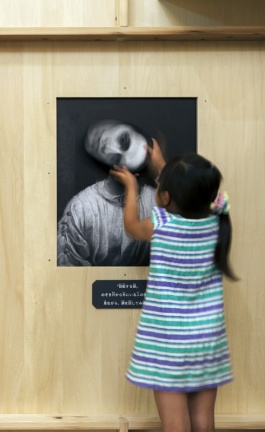 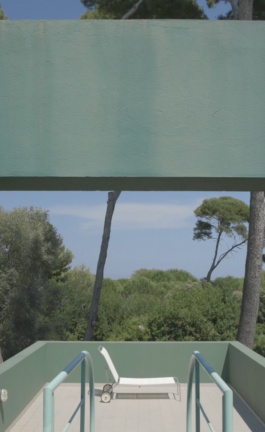 A Day With Jean Pigozzi In His Famous Villa Dorane

Photographer Jeffrey Martin, notorious for taking the largest photo ever taken back in 2012, strikes once again with a mind-blowing portrait of the city of Tokyo. Together with his 360cities platform, Jeffrey Martin set himself the mind blowing objective of revealing the Japanese capital in all its urban glory. And so in September of the same year, Martin, who specializes in creating panoramas of urban landscapes, headed over to Japan to shoot a detailed spherical panorama of one of the world’s most fascinating cities. The result is an interactive online app that offers both breathtaking vistas of the metropolis as well as the opportunity to pry into the unknown and private folds of its unique urban morphology.

The 180-Gigapixels-large photograph, the largest picture of Japan’s capital yet, is the second largest photo ever taken (the largest being another panorama by Martin shot from the BT Tower in London in 2012). The 8,000 images that comprise the Tokyo panorama were taken from the iconic Tokyo Tower, to be more precise, from its lower observation deck on its 20th floor.

Jeffrey Martin is the founder of 360cities, the web’s largest collection of geo-referenced panoramic photos, created by a network of thousands of expert panorama photographers from around the world. He deploys specialised methods for taking his panoramas, which include the use of a robotic assistant which moves the camera while taking the pictures, to ensure the precision and speed required to create seamless mosaics of images of bustling cities just like Tokyo.

A video Martin put together to tour us through some of his favorite pieces of the picture.