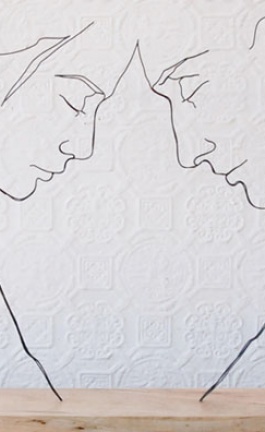 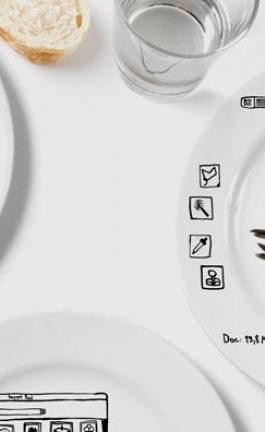 Edit your Food! With The iPlate Series of Todd Borka

With all eyes set on Greece regarding the difficult financial circumstances that it is going through, we decided to look on the bright side and share a story about a successful Greek small business venture with you. 'Morphos' a 100% Greek family owned company specializes in creating ‘the art of living.’ This video explores the inner world of a Greek factory which produces sofas and beds through the vision and guidance of its founder, Vassilis J. Economou; a graduate of Parsons - The New School for Design.  Economou wanted to be involved in the design process for as long as he can remember. With his passion and his never-ending quench for creation, creativity and design, the self-motivated entrepreneur made his childhood wish a reality; to intervene in the design process.

The factory officially opened in 1984 producing customized sofas for a company called NEO KATOIKEIN, which Vassilis J. Economou had also been one of the founding members. Since his withdrawal from this company, he decided to keep the factory and launch a new brand called 'Morphos'; the first factory in Greece to create furniture pieces with steel instead of wooden frames. His production method allowed for innovative sofa design as he allowed the customer to “add corner groups and long chairs, to suit their own personal preferences, giving them the freedom to create unique designs that are timeless and at the same time refreshingly new.”

Through this inspirational short film, we explore the production process which has remained the same ever since, with some additional technical advancements. We also get an insight into this successful entrepreneur’s thoughts regarding the Greek manufacturing industry and how there are no limits when what you do is done with love, passion and a never-ending drive for advancement and creativity.