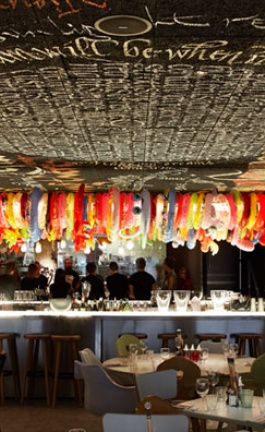 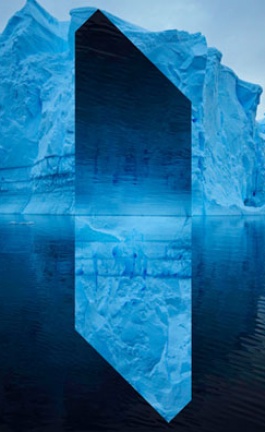 Heavyweight publishing house Rizzoli has just released a luxurious volume presenting a decade of dazzling Dior haute couture photographed by the legendary Mark Shaw in the 1950’s. Titled ‘‘Dior Glamour: 1952-1962’’, the book contains black-and-white and colour photographs (including some of the very first fashion photographs ever shot in colour). Many of these images have never been published before, having only recently been found in a hidden vault by Mark Shaw’s estate

Mark Shaw’s photographs fully capture the drama and elegance of the period as he enjoyed the privilege of being allowed backstage at Dior’s fashion shows. The Parisian fashion world in the 1950‘s was an exclusive, secretive environment: due to the fierce competition amongst fashion houses, designers were very protective of their designs – models were reportedly covered in white sheets when having to appear in public on their way to photo shootings so that the garments they wore weren’t seen and thereby copied. In earning Christian Dior’s trust, Shaw managed to document some rare behind-the-scenes moments of the famous couturier during fittings, as well as models, socialites and actresses posing in Dior’s creations in private settings.

A much sought-after photographer during his lifetime, Mark Shaw (1921-1969) is mainly known for his long collaboration with LIFE magazine, as well as for his iconic family photographs of the Kennedys, taken before and during John Kennedy’s presidency. He is considered to have revolutionised fashion photography, because of his wide takes which added context and character to the fashion and the subject he was shooting.

[YatzerTip] Many of the never before published images contained in Rizzoli’s ‘‘Dior Glamour: 1952-1962’’ are available from the online luxury marketplace 1stdibs.