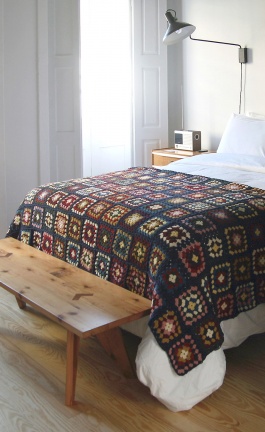 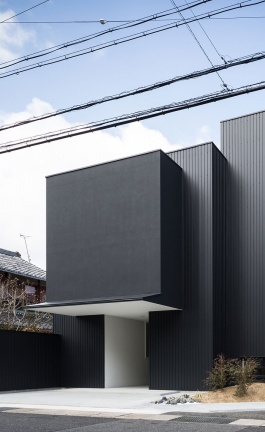 The Artwork of Athens & Epidaurus Festival 2015

Fusing the joy of child’s play with references to the Aristotelian principles of Ethos, Pathos and Logos, the visual identity of this year’s Athens & Epidaurus Festival is a bright-coloured celebration of Greek spirit and soul. And if Lego bricks come to mind while looking at these posters, it’s because Xara Marantidou, the designer behind this exuberant artwork, has achieved a very conscious goal: ''I love playing with Lego or any kind of small elements that build something bigger,'' she explains. ''It feels like solving a mathematical riddle.''

The Festival, which celebrates its sixtieth anniversary this year, has been a vibrant matrix of drama, music and dance since the perfect acoustics of the ancient Epidaurus theatre came back to life and the Odeon of Herodes Atticus, in the shadow of the Acropolis, was restored during the 1950’s. Paying tribute to the ancient Dionysia festival, held in early Spring, both theatres, together with a number of contemporary venues around Athens, have since hosted local and international artists, from Maria Callas to Rudolf Nureyev, Pina Bausch to Manos Hadjidakis, and more recently, Sylvie Guillem and Dimitris Mavrikios in what have been memorable and fascinating summertime performances.

Marantidou’s schooling in both architecture and graphic arts provided the mainspring behind these bizarre patchworks: ‘‘I started by visualizing the masses of audiences moving around Athens and Epidaurus, moving in and out of the city and crowding the festival sites. It felt as if I was floating over the city looking down, so I decided to transcribe the outlines of the venues using Google Earth. I then realized it was like having ten different Lego pieces with which I could create figures borrowed from dance, theatre, and opera performances.'' Soon enough, the venues became heads, skirts, shields or feathers, giving shape to warriors and dancers, and even a particularly tall hen. In total,11 figures have since been created for the festival’s visual identity, with that of a horse being Marantidou’s favourite: ''It was the first one I made, and therefore the one out of which all the warriors and the other figures emerged... It had the power of a Trojan horse, to carry many meanings.''

{YatzerTip} The 2015 Athens & Epidaurus Festival will take place in various venues across the city of Athens from 01 June-30 July, and the ancient theatre of Epidaurus in July and August (Fridays and Saturdays). For the complete programme and tickets, please visit www.greekfestival.gr.