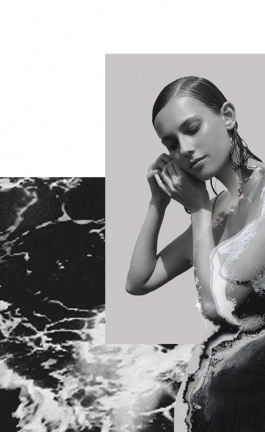 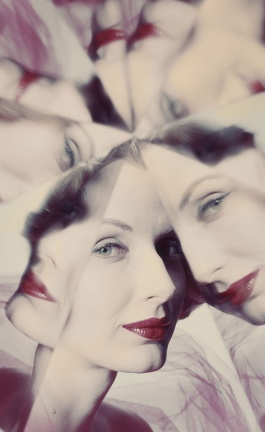 Tennessee Williams once said that the greatest distance between two people is time. The same can apply to the distance between buildings. For example, there is a house in Melgaço, in northern Portugal. And it’s been just ruins of what is used to be, but that has been undone.

The small stone house that used to stand in the large plot of land was once home to a family of eleven. Diminished even more with the passing of time, it now sprawls across 349 m2, thanks to an imaginative extension that is the work of Portuguese architect Nuno Brandão Costa. The project in the largely uninhabited area of Melgaço begun in 2010, and was completed in 2016 with the addition of what the architect calls “a timeless construction, with no defined boundaries, but limited by the local materials”.

By local materials, Brandão Costa alludes to the play on historicity that informs his work on the house, as the ruins of the original house are only part of the ruins given new life through the project. A building nearby which was itself demolished provided the architect with materials for a narrative of reconstruction that extends beyond what once stood alone. Reusing stones from that second building, Brandão Costa furthers his exploration into a conjuring of not just a dimension of time, but also of a community –since the end result is the rebirth of more than one home.

Brandão Costa’s vision of a ruin filled in with contemporary use and relevance corresponds with the rough terrain of the land in Melgaço, whose bare beauty is accentuated by the stone and cement. To the west, the structure’s façades converse with the swimming pool, itself walled by stone and providing visual cohesion to the pastiche of ruins and their reinvention. An earth-toned beam runs across the façade like a graphic timeline, connecting the site of the original structure’s two levels with the extension. The former is spread across two levels, and hosts the dining and cooking areas, while the latter contains a lounge and three bedrooms, bathed in natural light.

The pool to the house’s west combines with two additional bodies to the east of the main structure to flank it, while at the same time all three structures remain essentially independent of it: The east side’s structures include a concrete canopy for car parking and firewood storage, as well as a small kitchen garden.

While the final structures are distinct, the project is coherent, and offsets the minimalist cues which it picks up from its surroundings with an inherent informality that narrates homeliness in an inviting way. The house in Melgaço rearticulates the ruins of its material to go from a house left in ruins to a house reborn within ruins -which is to say, it points to that universal and most comforting truth: A home is that which cannot be ruined.