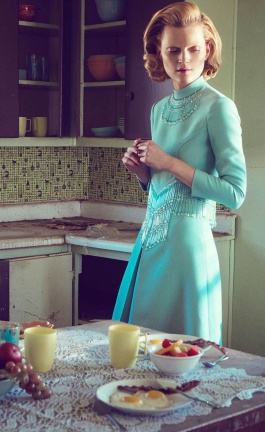 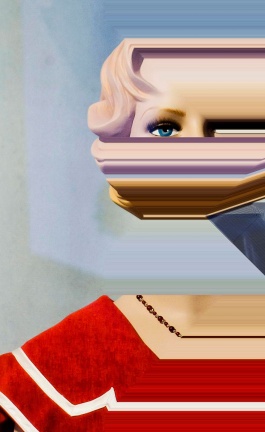 The architectural reconstruction and conversion of antiquated buildings, particularly in instances where their use is obsolete or outmoded, is a sublime art form. The architect’s creative expression is arguably tested to a much greater extent when he/she is presented with the dilemma (and challenge) of improving and repurposing an already existing historic structure. Retaining and augmenting the connection between past and present is an important premise, especially in a world where the new is all too often coveted and the old repeatedly disposed of.

Barn conversions are becoming more and more commonplace. One example of a singularly striking barn redesign can be found in the small north-eastern German village of Uckermark. Here, TKA Thomas Kröger Architekt has converted one half of a large barn structure into a family country house with an additional self-contained apartment. Surrounded by hearty farmland, the 140 year old barn has once again found new meaning in its continually evolving existence as it had previously been divided into semi-detached houses for two settler families and cattle.

With a mixed construction that utilises brick masonry and timber, the barn, known as Landhaus, provides a solid and serene haven. In order to arrive at the current interior arrangement, the barn’s core was literally gutted on one half, whilst retaining its beams and what the architect describes as a “crude truss”. At its centre, the house enjoys a double height hall living space and open fireplace whilst on its garden side, three large symmetrical arch apertures have been added to the hall (with the barn’s street side facade remaining largely unaltered). Providing views over the property’s orchards and the rolling countryside beyond, these gaping arches are closed using wooden gates. The huge hall vestibule however, is in many ways the barn’s beating heart and one can envisage its value on warm summer days and balmy evenings. As the hall is not heated, it is intentionally encircled by smaller rooms that are. In colder months, the architect envisioned that only these smaller rooms would be used by the family, and anyway in essence, the enormous hall would be uneconomical to heat on a constant basis.

Located several steps up from the hall (and visible via glass partitions) are the living room, dining area and a free-standing kitchen. A further staircase leads to a suite of rooms, three bedrooms, two bathrooms, two studies and a loggia that surround the hall. At the gable end of the property, one finds the partitioned off guest apartment (accessed via a separate entrance or through a connection in the central hall) whilst the apartment’s living space is housed on its ground floor with the sleeping quarters and bathroom located upstairs.

In all, the Landhaus country house barn conversion is a truly elegant and contemporary structure that is imbued with much rural glamour and rusticity.