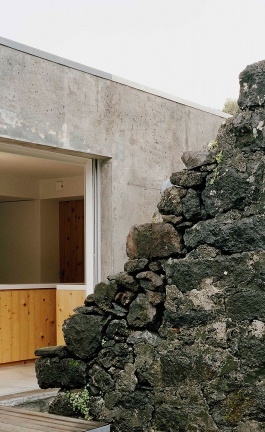 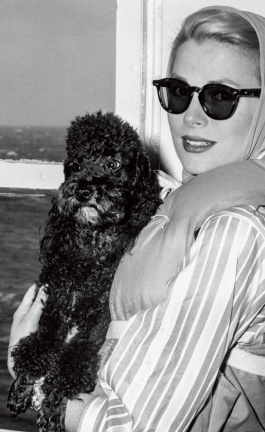 The Stylish World of Yachting

Shadow, balance, rhythm, lightness, freedom, warmth, chaos and fire: just some of the words that have been poetically redefined through the beautiful light-portraiture of the latest ‘RITRATTI’ catalogue by Italian light manufacturer Foscarini (founded on Murano Island in Venice, Italy, in 1981 and now run by designer Carlo Urbinati). More coffee-table book than commercial catalogue, RITRATTI (the word means ‘portraits’ in Italian) was presented to a selected group of journalists at the end of March 2015 in Venice, Italy.

But first, let me take you a back in time, to 2010 to be exact, the year that another Foscarini project was born. Named INVENTARIO — a bookzine edited by Italian author and architect Beppe Finessi, art directed by Artemio Croatto/Designwork and published by Corraini Edizioni, its objective was not only to put ideas into order but to relayFoscarini’s values.  Ιf you’ve ever had the chance to get your hands on an a copy of INVENTARIO (you can order it from here), it’s easy to see why it recently won the 2014 ADI Compasso d'Oro Award, one of the most prestigious design awards in the world.

The abovementioned ‘killer team’ was recruited once again with the objective of creating a new Foscarini catalogue, an idea that was conceived a year ago when Carlo Urbinati, Foscarini’s founder, decided that the company needed a change, a new beginning. This signified the start of a creative process that delved into imagining what Foscarini would look like if it was born today, mainly through revisiting the company’s archives. The result: the RITRATTI book, a photographic project that interprets the many souls of Foscarini lamps, as they are captured lit in different environments, beautifully exposing their forms and light spectrum. At this point allow me to recall the neon tubes by Maurizio Nannucci installed in the Peggy Guggenheim Museum’s garden in Venice, since I believe they perfectly sum up Carlo Urbinati’s vision:

And speaking of change, this brilliant catalogue — which was shot in five different palazzos in Rimini, Vicenza,Thiene, Verona and Milano as well as inside the Arsenale di Venezia — depicts an aspect of Foscarini which has been hidden in the shadows until now… The catalogue of course owes much of its success to the impeccable style direction of architect Elisa Ossino and the talent of interior photography masters Tommaso Sartori, Andrea Ferrari and Kasia Gatkowska. In a text contained in the RITRATTI book, contributor Attilio Stocchi states that ‘‘carrying your shadow with you is the most beautiful voyage’’ a shadow which for Foscarini, is of course none other than their venerable 30 years of experience, innovation and great design.