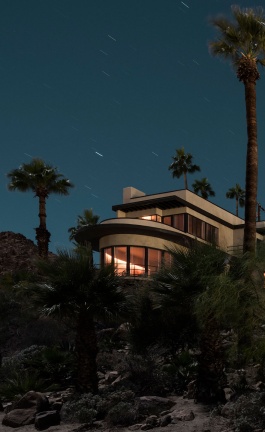 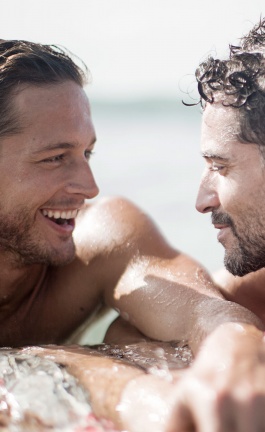 The Message Is One: All Love Is Equal!

In 2014, Spanish creative consultancy Masquespacio focussed on Japanese culture and the origins of Japanese Sushi to create the striking Nozomi Sushi Bar, a new restaurant from José Miguel Herrera and Nuria Morell. This design which reinterprets the classic Japanese sushi bar with a delicate, smart and simple design, offers a cohesive model upon which you embark on an interpretation of both tradition and modern Japanese culture.

The brand name Nozomi was chosen not only because it's a Japanese high speed bullet train but because it also means 'fulfilled dream'. And it is the duality of leading functional design transport engineering and the spiritual idea of fulfilment that are core to this project. The mixture of 'Emotional Classic and 'Rational Contemporary' are first encountered when you first cast your eyes on the use of materials used in the mostly concrete structure that offers a solid rational base to then be matched with the emotional impact of natural materials and exquisite carpentry reminiscent of classic Japanese craftsmanship.