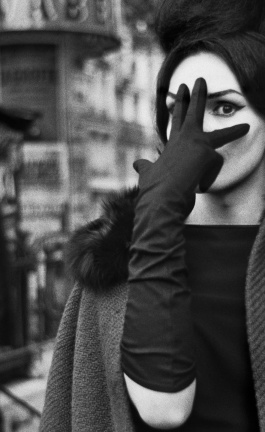 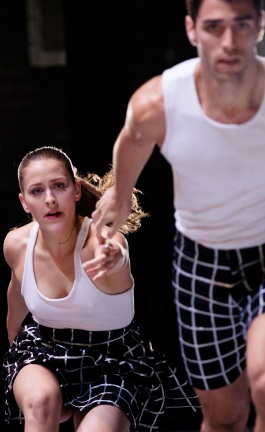 The Adamantine Choreography of Benjamin Millepied for Van Cleef & Arpels

Visual artist Oddly Head has recently unveiled a series of collages and other works gathered under the umbrella title ‘This Place Must Be Earth’, where pop- and street-art influences are combined to produce witty and humorous gestures of social criticism. Under its cheerful colours and pop references, the new body of work conceals a rather strong sense of frustration, disappointment and despair about what the world has come to. For example, three large collage works from the series are inspired by ''the creatively impoverished, morally hollowed world'' of Hollywood — masterfully arranged, these dizzying centrifugal compositions focus on the film industry’s most notorious clichés: guns, explosions and damsels in distress. Other works from the series feature similarly saturated and ‘over-detailed’ collages which are partly meant to evoke the piles of garbage our society produces every day - including a sobering collage of a human body made of drawings of dissected animals. Smaller-scale postcards lend the collection a somewhat more humorous tone without however, departing completely from the dark and cynical mood of the larger works. Oddly Head’s ‘This Place Must Be Earth’ also includes two sculptures: a real taxidermied chicken wearing a black hoodie, and an assortment of wooden letterpress blocks painted with a much-awaited answer to the widely popular ‘Keep Calm and Carry On’ poster. You can view all the works from the series on Oddly Head's website.