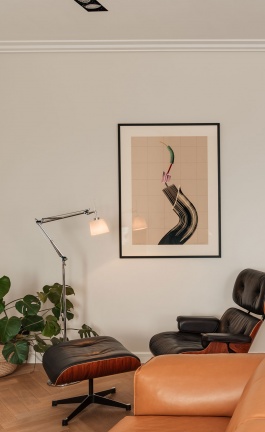 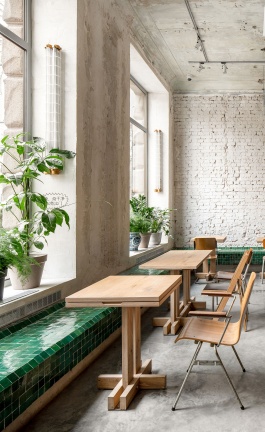 Out of the Box: A Book that Celebrates the Lost Art of Collecting in an Incre...

A SELECTION OF OBJECTS FROM MICAH LEXIER’S PERSONAL ARCHIVE Collections of Micah Lexier. Courtesy of Tom Buchanan and 8 Books.

Out of the Box: A Celebration of Contemporary Box Art

Billed as a “celebration of contemporary box art”, the just published book "Out of the Box" is a kaleidoscopic compendium of collages, assemblages and miniature art pieces showcasing the work of over 100 contemporary creatives from 21 different countries. The brainchild of designer, artist and curator Tom Buchanan, the 336-page book is built on a decade of research, curating and documenting exhibitions and events that focus on box art, a term that he loosely defines as “artworks that have evolved, been created within, or have even escaped from a box”. Diverse in medium and style, practitioners of this art form nevertheless share a penchant for collecting and using images, objects and materials, playing with conventions of perspective, and subverting viewers’ perceptions through visual illusions. Published by Eight Books, with a written contribution by Sarah Lea, a leading curator from London’s Royal Academy of Arts, Out of the Box contains over 500 peculiar, eye-catching and mind-boggling works that blur the lines between fine art and design, in essence constituting a portable cabinet of curiosities that embodies the lost art of collecting in an increasingly digital world.

Illusion is also at the centre of late Swedish painter Yrjö Edelmann’s trompe l’oeil, Surrealism-inspired work – where what initially seem to be enigmatic wrapped objects are in fact meticulously rendered hyper-realistic oil paintings.

American artist Kim Keever takes illusion to another level with his sublime, large-scale photographs of moody landscapes that almost seem to have been painted by the French or German Romantics. In fact, the landscapes are miniature scenes that the artist builds himself and then submerges in a 200-gallon water tank and photographs, exploring the relationship between ideas of artifice and naturalism in landscape painting and how this has shaped our perception of nature.

Numerous artists featured in Out of the Box work in miniature form including German artist Frank Kunert who explores the “absurdity of life through painstakingly crafted miniature architectural scenes which he then photographs for his "Small Worlds" series. Straightforward and simple at first glance, on closer inspection the scenes reveal surreal, perception-twisting details that offer a slightly dark, satirical idea of modern society.

Just as meticulously constructed and elaborately detailed are French artist Marc Giai-Miniet’s “Les Boites” (The Boxes), dystopian dioramas depicting labyrinthic libraries, abandoned laboratories, desolate waiting rooms and empty prison cells as metaphors for the human condition. The mixed-media assemblages are bereft of humans yet suggestive of a human presence containing the aftermath from scenes of unknown experiments, interrogations and slaughters.

Syrian artist and architect Mohamad Hafez also creates dystopian miniature scenes, albeit focusing on the Syrian war and the current refugee crisis. Suspended from the ceiling, “Desperate Cargo” is an actual lifeboat that provides a backdrop for a miniature bombed urban landscape made out of a compilation of found objects, paint and scrap metal which ominously hang above viewers.

British artist John Dilnot’s visually poetic boxes whimsically subvert our human need to catalogue and contain nature. In this most recent work, “Bad Apples”, the artist revisits childhood memories of playing amongst the apple trees in his grandparents garden in Kent with a box containing rows of diseased "bad" apples neatly arranged on shelves. An ode to a lost Eden, both in a personal and more general sense, the beautifully rendered rotting fruits subvert the idea that decay is "bad", constituting in effect a humorous and liberating musing on the inevitability of mortality and mutation.

In what possibly best encapsulates the essence of box art, are, Swedish artist Michael Johansson’s cubic sculptures made from a variety of different sized discarded, incongruous objects that have been assembled into orderly, perfectly geometrical objects. Tightly packed and meticulously stacked, Johansson’s assemblages boggle the mind in their unexpected coherence as well as ultimately summarize the crux at the very heart of box art: making something unique from something otherwise ordinary.