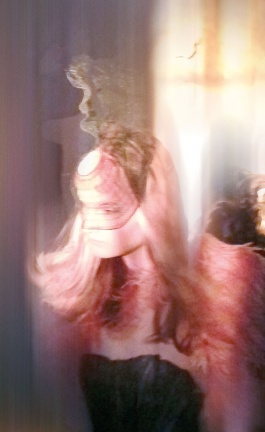 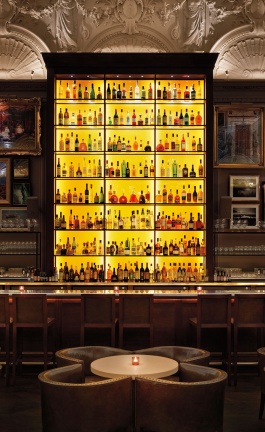 On the Greek island of Santorini, the raw beauty and power of the elements are an integral part of everyday life. Inevitably, the island’s breathtaking geography and character have a huge impact on the artists who live and work there. And it is this special relationship between nature and art on Santorini that is the subject of a new film by Greek-German director Efthimis Kosemund Sanidis. Titled ‘‘PHENOMENON’’ (2013), the film was commissioned by Asimis Kolaitou/AK Art Foundation, which is a major art exhibition space on the island, only a kilometre away from the island’s capital, Fira. Apart from showcasing the gallery spaces and their stunning surroundings, the film also illustrates how embedded the gallery and its activities are in the island’s natural and cultural environment. ‘‘PHENOMENON’’ is in fact a tender visual poem set against the glorious skies for which Santorini is so famous for. At the same time it is a tale of earth, fire, air and water, and the ways these elements become part of the work of local artists; namely a young performance artist, a sculptress, a painter, and an iconographer.

Born in 1983, Efthimis Kosemund Sanidis is an award-winning film director who is currently a postgraduate student at Le Fresnoy - Studio National des Artes Contemporains in France, where he is developing his first feature film. The film’s writer Elizampetta Ilia-Georgiadou was born in Athens, in 1988. Since 2010, she has worked as a screenwriter for feature and short films.