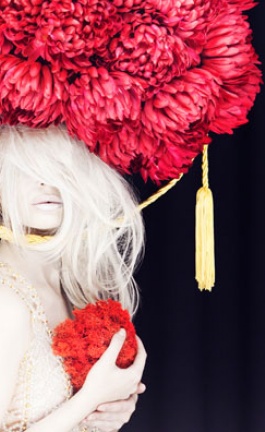 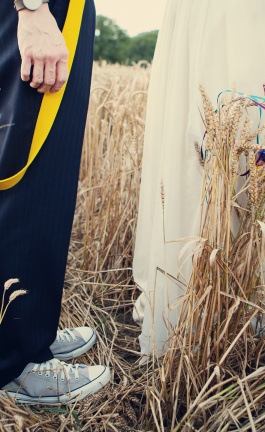 Just Married: How To Celebrate Your Wedding In Style

Situated in the South of Market (SoMA) neighbourhood in San Francisco, California, this spacious 1200 sq. feet (111 sq. meters) loft has been given a total facelift by LINEOFFICE Architecture studio. The aim of the design team, led by architect Ross Hummel, was to streamline the apartment’s necessary domestic functions while retaining a sense of openness and unobstructed flow. In order to achieve this objective, a ‘spine’ construction was built which incorporates an elevated sleeping area, wardrobe, and the kitchen cupboards and equipment. A sculptural booth-like construction situated on the other side of the space contains the bathroom and laundry area, thus concealing them from view. Using materials such as blackened steel, painted and walnut-veneered casework, black granite and translucent glazing, new elements were designed to complement and set-off the existing timber; since the original Douglas Fir columns, beams and ceiling of the former warehouse space were kept intact. The sombre mood evoked by the darker colour palette and materials is however, counter-balanced by the openness of the space, the lightness and scarcity of the furniture and the way in which the ceiling has been left entirely unobstructed.