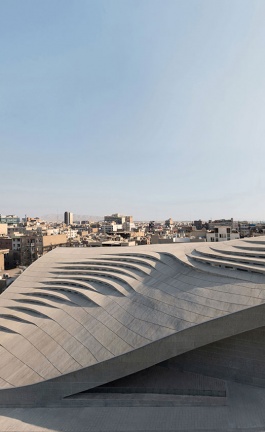 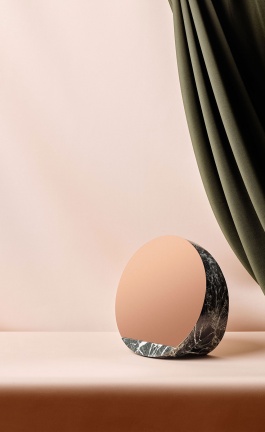 Stephan Würth Captures his Life as a Tennis Fan in a New Book of Evocative Ph...

To say that German-born photographer Stephan Würth is a tennis fan would be an understatement. Judging from his new book, ‘Tennis Fan’, an evocative collection of black and white photographs that he took on Kodak film over the past ten years, his passion for the sport runs deep. As Würth himself admits, it’s not just about the spectacle; for the photographer, tennis means “exercise, meditation, pleasure. It is my greatest hobby, and besides my wife, my biggest love in life.”

Travelling from Brazil to Italy to Belize, Würth has captured a decade of his life as a devoted tennis fan, focusing his camera not just on tournaments and famous tennis players—although there’s no shortage of tennis icons such as Roger Federer whom he captured as he was leaving the court trailed by smiling admirers—but also on everything reminding him of tennis, from an advertisement for the US Open on the side of a bus, to a giant tennis racquet on a roadside billboard and his own tennis bag on a three-wheeled scooter-taxi in Italy, to watching a tennis match on a United Airlines flight. “Every time I went to play tennis or every time I was around tennis in some way”, Würth says, “I tried to take pictures of it”.

As expected, the book features a variety of tennis courts: languishing in suburbia or in the middle of city, ensconced in private villas or part of communal facilities, catering to amateurs or professionals, decrepit or brand new, no matter the court, Würth has approached each one with the same fascination and eye for detail. From empty stadiums and ghostly locker rooms, to cheering crowds and players in action, the books’ captivating photographs alternate between stark and spirited, sombre and ecstatic, capturing tennis not just as a sport or a recreation but as a state of mind.

The photographer’s deep-rooted passion for the sport is also reflected in the book’s tactile beauty. Published by Damiani and comprised of gelatin silver prints on beautiful Czech paper, the book not only looks good, it also feels good, aptly echoing everything that tennis means to Würth.