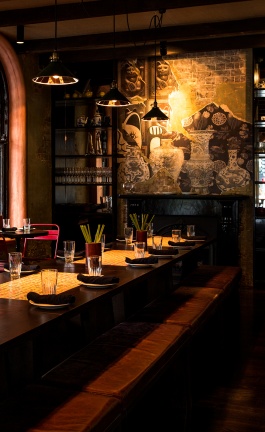 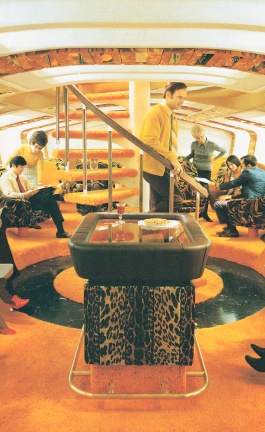 The Silence Of Dogs In Cars

''I was once left in a car at a young age. I don’t know when or where or for how long, possibly at the age of four, perhaps outside a supermarket, probably for fifteen minutes only. The details don’t matter. The point is that I wondered if anyone would come back. The fear I felt was strong: in a child’s mind it is possible to be alone forever''.

Memories like this can, and do, stay with us forever. For Martin Usborne, a London-based fine art photographer specialising in portraiture and animal photography with a particular affinity for exploring man’s relationship to (other) animals, it was such a deep childhood memory that triggered the idea for a captivating photographic series.

Conveying Usborne’s preoccupation with the separation that exists both between humans and (other) animals and between ourselves, ‘The Silence of Dogs in Cars’ is a haunting portrait series of dogs as they sit and wait inside locked vehicles. Setting out to perform a cathartic experiment, the photographer re-enacted the fear that he couldn’t bear as a child. Over the course of more than forty images in the series, Usborne paired a variety of settings and cars to dogs, documenting their commanding reactions as they faced the same fate he did when he was young. Silence and solitude prevail as the canines’ expressions shift from sad to expectant, angry and dejected. Seemingly sheltered and protected, yet utterly vulnerable, they wait, trapped, appearing to be uncertain of what lies ahead.

However, in what appears to be a darker and arguably rather invigorating twist in the portrayal of a pictorial commonplace – the incessantly-photographed ‘man’s best friend’ – we also find a poignant series that hits close to home. Masquerading as animal photography, the series sees Usborne subtly shifting the focus away from his canine subjects, as he projects man’s worries, anxieties and deepest fears onto them. Honest and raw, the images convey an immediate emotional honesty that only animals can express. Behind their uneasy expressions and piercing stares, we recognize a realm of feelings that we usually suppress; the fear of the unknown, the fear of being alone and unheard. A fear universally felt but with no outlet to be expressed. In this vein, Usborne’s mesmerizing images are not so much about dogs but about those horrible feelings that inevitably arise in all of us from time to time.