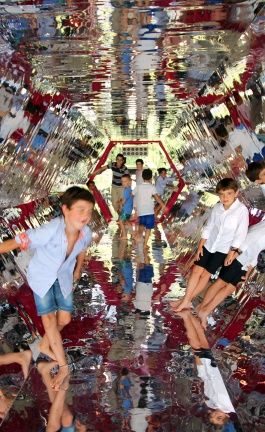 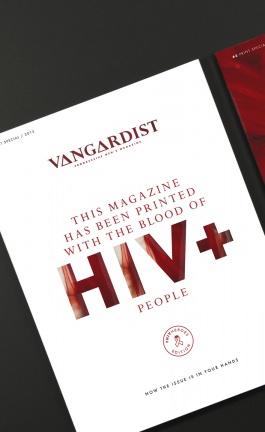 Toronto-based design studio +tongtong was assigned to revive an old bed and breakfast in Prince Edward County in south eastern Ontario, transforming it into a hip inn that aspires to become a gathering point for art and culture-loving visitors and locals alike. Owned by Drake Hotel Properties, the new Drake Devonshire Inn is the sister property to the popular Drake Hotel in downtown Toronto, and as such now brings the brand’s well known love for art and mischievous attitude out of the city and into the countryside. Situated about two hours east of Toronto, the Devonshire occupies a c.1880 building that used to be a foundry sitting at the mouth of a small creek and boasting unobstructed views over Lake Ontario.

For the renovation, +tongtong principal John Tong collaborated with ERA Architects in order to remove additions added to the original foundry building over the years and replace them with contemporary structures — one of which is the Douglas Fir dining area which is cantilevered over the creek. With traditional British country inns and Lake Ontario’s farmhouses in mind, the Devonshire’s rooms and public areas have been decorated with an idiosyncratic mix of old and new furniture, lighting and objects — meanwhile, an in-house curator has filled the spaces with colourful artworks that echo the local culture and character, including a site-specific paper installation suspended in the lobby.