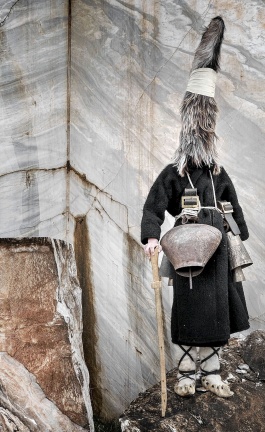 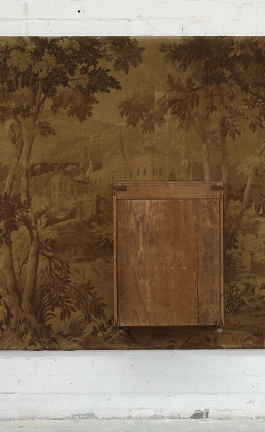 The Woodspeen Restaurant and Cookery School

Commissioned by Michelin-starred chef John Campbell, London-based architecture and interior design studioSoftroom has designed The Woodspeen, a restaurant, bar and cookery school in Newbury, West Berkshire, UK. Occupying a 19th-century thatched-roof building that used to be a pub, the restaurant has a sleek yet homey atmosphere, achieved by retaining elements from the traditional English pub’s vernacular whilst incorporating contemporary materials and forms. Reclaimed wood, old pub tables, wooden chairs, sheepskin throws and natural-fibre fabrics add to the warmth and casual comfort of The Woodpeen’s dining area and bar where the magic word ‘slow’, is used to the full reflecting restaurant’s local and seasonal food philosophy, as produce is often sourced from the restaurant’s own half-acre garden. Guests are also given the opportunity to join the performance and cook with the chef or for their fellow diners — for which a special ‘kitchen table’ seating 10 promises an altogether different dining experience! Another stand-out feature is the roof’s spine which has been trimmed and replaced with glass, creating a space bright enough for a large trough of plants to be placed right in the middle of the restaurant, thus creating a connection between the interior and the surrounding countryside.