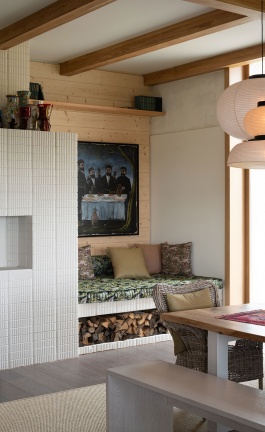 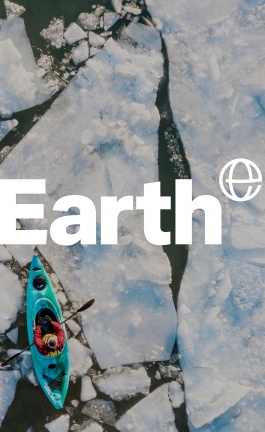 For Belarusian interior and furniture designer Sasha Hamolin, simplicity isn’t just another word for the absence of clutter, but rather it’s the distillation of the essential purpose of an object or space. His take on contemporary minimalism is on full display in his latest project, the renovation of a family apartment in Minsk. Embracing a muted colour palette and a no-fills aesthetic, the property is nevertheless imbued with a soulful spirit thanks to an eclectic mix of complementing textures and subtly contrasting accents, while the designer’s keen eye for detail makes sophisticated solutions seem simple and effortless.

The 108-square-metre apartment is divided into an open-plan communal area comprising a living, dining and kitchen area, and private quarters with four separate bedrooms for the parents and their three children. As expected, Hamolin made the most of the apartment’s modest size in order to accommodate such a large family while ensuring a sense of spaciousness: A free-standing partition creates a discrete entrance hallway without sacrificing the living room’s openness, floor to ceiling in-built closets provide ample storage, and folding shutters blend in with the bedroom’s wall panelling.

A subdued colour palette of white and grey hues in combination with natural wood finishes imbues the apartment with a soothing ambience, with selective furniture and décor pieces adding a few chromatic accents. What the apartment lacks in colour it more than makes up in textures: exposed concrete ceilings, cinder block walls, unvarnished parquet flooring, terrazzo surfaces made from untreated marble fragments, and visible brass piping that has already started to patinate imbue the rooms with a raw, unfinished sensibility that is juxtaposed with the minimalist finesse of the interior design. Hamolin has applied the same aesthetic for the bespoke furniture pieces he designed for the project such as the slim dining table whose painted veneered top rests on two corrugated metallic supports. It’s such attention to detail, from the meticulously designed furnishings to the seamless construction joints, that makes this apartment a paradigm of sophisticated simplicity.