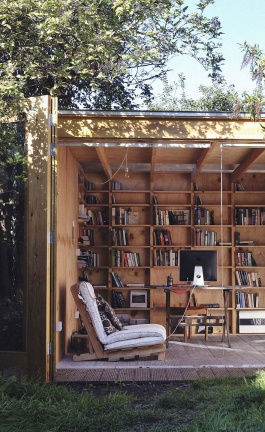 Rock the Shack: the Architecture of Cabins, Cocoons and Hide-Outs by Gestalten 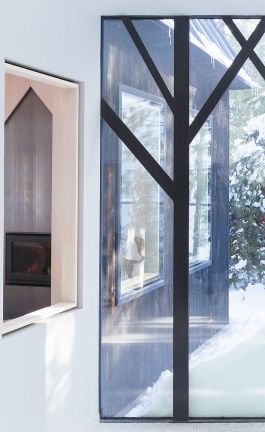 Back in 2012, Emirati entrepreneurs Buthaina Al Mazrui and Alamira Noor Bani Hashim co-founded The Dinner Club by No. 57, a rather unusual dining concept in which each month an unexpected location was transformed into a spectacular pop-up event space for a group of people to enjoy a meal by invitation only. The Dinner Club by No.57 soon became the most sought-after dinner invitation in the UAE, taking social media by storm. The mysterious supper club has now finally opened its first permanent space in Abu Dhabi, designed by Dubai-based studio Anarchitect. Rather than replicating the aura of exclusivity and secrecy of the previous pop-up dinners, instead the designers chose to create a new social and culinary experience that still retains the dynamic, creativity and sense of unexpectedness of the overall project. A simple and refined palette of materials has been used throughout, combining Carrara marble, oak wood, concrete and black-powdered metal. We particularly love the pineapples and cacti on the tables! The new boutique café also has a Secret Dining Room hidden in its heart for the purposes of hosting temporary dinners and other events.