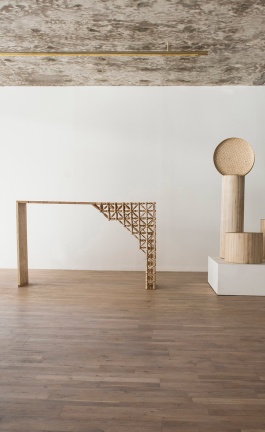 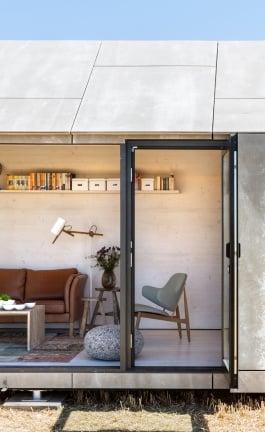 Fabrica (the Benetton Group’s communication research centre) and Beirut-based Carwan Gallery present the design exhibition ''The Secret Collection,'' featuring contemporary objects inspired by the multifaceted culture and time-honoured traditional crafts of Lebanon and the Middle-East. It all began in January 2013, when the international group of young designers and researchers that make up Fabrica, were invited by Lebanon’s Academy of Fine Arts (ALBA) and Carwan Gallery to visit Beirut in order to explore the city and become acquainted with the Lebanese way of living. More than just a field trip to the ''exotic Levant,'' the project achieved what it set out to do: to achieve a substantial interaction between the visiting young designers and the local culture.

Each object of the collection is the result of a collaboration between a young designer and experienced Lebanese craftsmen, and as such, an interpretation of the people and culture of Lebanon, both past and present, through contemporary design. Catalysts in the whole thing coming to fruition were of course Carwan Gallery’s founders Pascale Wakim and Nicolas Bellavance-Lecompte, who are known for fostering collaborations between international designers and Middle-Eastern artisans, as well as for their international vision for Middle-Eastern design.

''The Secret Collection'' will be on display at the MATHAF - National Museum of Beirut until 10 January 2014.