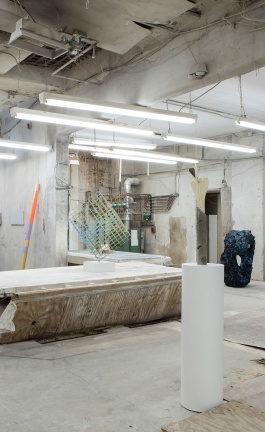 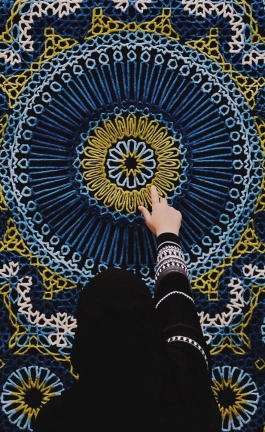 The Highlights of Dubai Design Week 2015

Russian leader Vladimir Putin is no stranger to being featured on t-shirts and mugs or being commemorated in (admittedly of questionable quality) paintings and sculptures, notably because of the personality cult he has been actively cultivating during the past 15 years of his reign. Sound of Power (SOP), the new endeavour by Putin’s compatriot and subversive artist Petro Wodkins, masterfully combines the domains of commerce and art in a series of hand-casted and individually polished busts of powerful individuals which also incorporate high-performance speakers. The first of the series, “St. Vladimir”, is named after the 1st-degree order Putin was awarded by the Russian Orthodox Church.

Conceived as both tribute and parody, the marble-like composite busts and their wooden amplifier-box stands have been made in Sweden in a limited edition of 100 pieces and are to be auctioned off with a starting price of 1,100 euros. Intended, according to Wodkins, to "play the people who play the world", Putin’s solemn, artfully mutilated bust-cum-speaker both acknowledges his undeniable position and influence in the world and lampoons the propagandistic promotion of his persona, all the while impishly portraying him as the purveyor of soundbites and hollow rhetoric. Ultimately, as is supposed to be the case with all good art, these pieces speak to you —in this case, quite literally.